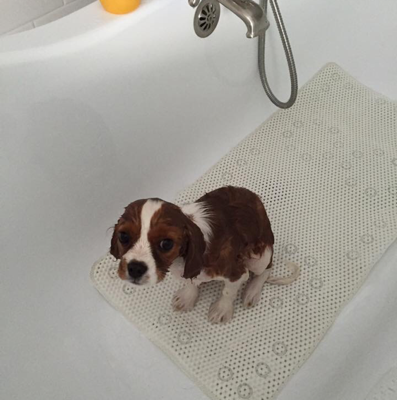 Why are the Republicans supporting Russia over patriotism?

I guess Julian Assange (the one time darling of the left) is a liar when he says the leaks were not from the Russians. The left is told what to believe by the democrats. Can't wait until Monday!

Clinton would blame her own mother on the lose if she could. Those coal miners that always voted democrat in PA heard that Donna Brazil gave her a couple of questions and decided then to change their vote to Trump! All those counties that voted for Obama changed because of Comey! Get real!

I think you need to sharpen your critical thinking skills

Because the democrats are babies. 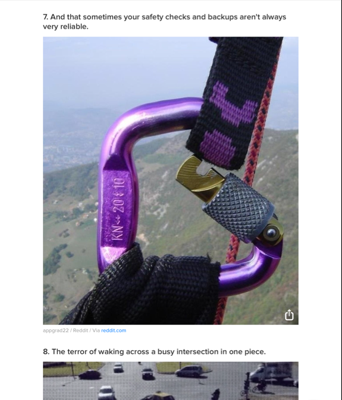 All of a sudden communism is "cool" and a butcher is a fantastic guy, yet castro and his communist society was evil and wrong for America. The difference obama's efforts vs Trumps. How that fir critical thinking you soppy wanker!

Not sure where you reached that brilliant "deduction". Lol!!!

No, I don't know. I said "I think". For me to know I would need to work for the FSB. I don't.
Even if true, Russia didn't hack the election, they hacked emails. Not the same as hacking the vote. Whoever hacked or leaked the emails from Clinton, Podesta and the DNC apparently did not hack voting machines. There is no evidence the election itself was rigged or tampered with, per Obamas own words.
Clinton, the DNC and Podesta were shown to be corrupt or at least, extremely careless.
What the democrats are saying is "our emails were hacked and leaked before the election and that's awful because without knowing the truth, the people MIGHT have voted for us". Waaaa! Boo hoo! 😪😪😭😭. We almost got into the White House even though we stole the election from Sanders and were shown to be even more dislikable than people thought.
So no, it could be Russia but Hillary would have been easier to manipulate, I THINK.
I don't trust the Obama admin to tell the truth either. So I don't know.

I will wait for an official government accusation (not alleged, not we are pretty sure). I want concrete evidence that the Russian government sanctioned and ordered the hacking. No more leaks! I thought Obama to Putin to cut it out!

Everyone hacks everyone. Obama, the UN and EU have gone out if their way to isolate Russia. The US hacks Russia and has meddled in elections around the globe, including Israel and Great Britain. It's not uncommon.
That said, I don't think it was Russia. Russia would have used the information more to blackmail, not leak. Blackmail and some money to the Clinton foundation and Putin gets what he wants. This way was too unpredictable. Hillary was predictable. Trump is not.

Russia is not communist and has not been for 27 years. In fact, Russia has more billionaires per capita than the US. It's a capitalistic country now.
Putin is rough and ruthless but he's not a butcher. The gulag system does not work and people are not forced into slave labor. Russia doesn't even have the death penalty anymore.

So, it's ok that Russia was behind the hacks?

Because their guy won FTW!