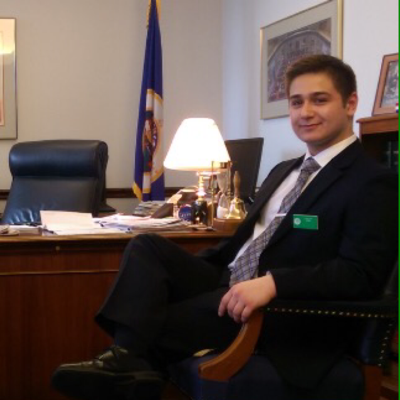 Is there truly a difference between socialism and fascism?

Please read up on some basic political theory.

No, not at all lmao.

Well a major difference is that under socialism a state in theory does not have to exist, under fascism it is required. While they both are theoretically part of the central planning philosophy, Fascism is a hybrid mixture of Socialism and Capitalism. It rejects the benefits of free trade, rejects materialism, rejects greed, and rejects individualism. It believes the State should maintain the benefits capitalism brings while eradicating the "flaws", it does this by using government regulation to empower corporations and eradicate small business. Corporations are sustained by tax dollars but are used for the sole purpose of bettering the state. Most of their policies however are attempting to better the state, they share many tenants with Democratic Socialists (not real socialists) such as universal healthcare, free education, unemployment and pension benefits, and so on. So long as the individual acts in accordance with the nation's goals.

Socialism on the other hand does not seek to improve a certain state (aside from National Socialism) instead it seeks to maximize equality and utility. The means of production (such as land, labor, and capital) are controlled by the people. Private property still exists but not in production. The problem with the philosophy that makes it similar to fascism is that it is normally hard to enforce this theory without a central state. The result is a central planner which are similar. Throughout history we view very few real socialist parties, instead see democratic socialist which are very similar to fascists excluding the nationalism.

Capitalism isn't some narrow thing. Private property+private means of production=capitalism in this context.

You're saying that collectivised means of production+no markets is exactly the same thing as fascist capitalism.

Both advocate a similar economic policy which involves economic nationalism or state owned means of production.

Fascists control the means of production.. I don't know why you disagree with that

Well economically, at least, socialism and fascism are very similar. Take a look at what wvamerican said below

Yes.. Haha, they're both economic nationalist ideologies: nationalizing Industries, limited(if any) private sector, high tariffs which attacks Free Trade and primary focus is on the state.

Well I have never heard of a fascist capitalist form of government. Because they don't exist. Fascism entails nationalizing all businesses, increasing tariffs on imports and crushing the private sector.

They're both central planners and both are collectivists. The only difference is that one favors private production so long as it's for the state while the other is public production.

But the production, regardless, is for the betterment of the state, right?