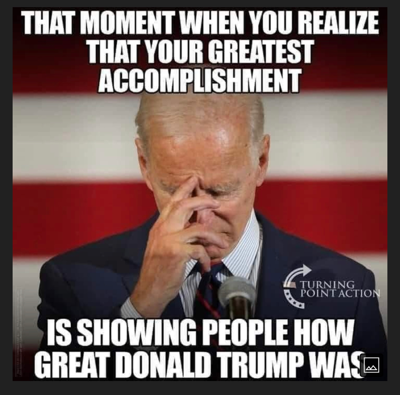 Do you believe that Mexico is on the Verge of a Civil War?

How many of you have known people affected by the Cartel Wars in Mexico? I hate to break it to you, but the Cartels have been setting up an infrastructure in the US & Canada for the last 20 years. They have now opened Arms smuggling, Murder for hire, Drug Manufacturing/ Distribution operations in over 35 nations in Africa, Asia, Middle East & Eastern Europe. They have International Banks and Enemy Governments covering their tracks. The Cartels even have been able to use Foreign Prisons in Asia and Eastern Europe to keep enemies locked away.

No, the war is over. The cartels won.

Not a civil war, but a war of the cartels against the country! Needs to be stopped. I used to enjoy going to Mexico, I won’t go again! It will spill over to the US without an effective barrier

Not sure Civil War is the correct description. Revolution may be more apt. People are really fed up with the cartels and their impact on the Americas. I wouldn’t be surprised if large “anonymous” incursions into Mexico occur without Mexican government consent to address the issues of the Cartels.

Hehe no, Hispanic countries are normally like that, violent hellholes: El Salvador has a peace treaty with the maras, in Colombia the communist guerrilla returned to arms, Venezuela is the most violent country in the world… the people coexists with that.
Btw, from time to time some not-so-leftist government tries to deal with that, but Latin America is culturally socialist so it is a titanic task: townhall.com/columnists/anncoulter/2019/10/23/we-too-can-be-a-failed-latin-american-state-n2555260

You don’t think Venezuela is in a Civil war? There are 2 sides and each one recognizes someone different as president.

Dude, Venezuela is hungry looking for food every day, no time for an armed confrontation between socialists and a-little-less-socialists. The only violence is the state-policy criminality.

They have officially surrendered to the cartels, look at the elected officials responses to recent events.

Mexico needs a strong hand to rein in the country. The House of Iturbide and Habsburg still exist. Restore the Mexican Empire!