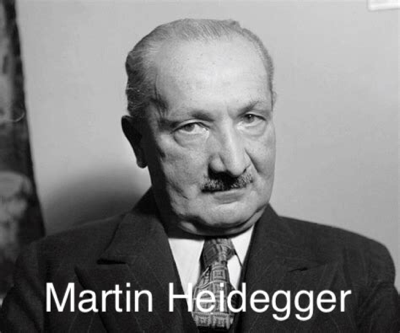 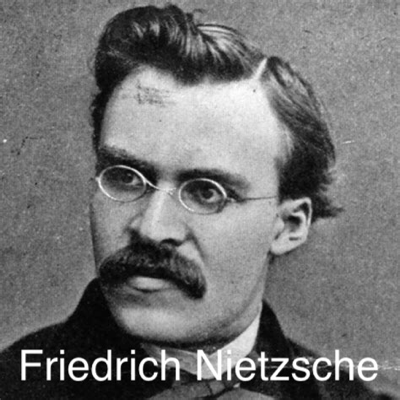 🎶 Immanuel Kant was a real pissant
who was very rarely stable.
Heidegger, Heidegger was a boozy beggar
who could think you under the table.
David Hume could out-consume
Wilhelm Freidrich Hegel.
And Wittgenstein was a beery swine
who was just as schloshed as Schlegel.
There's nothing Nietzsche couldn't teach ya
'bout the raising of the wrist,
Socrates, himself, was permanently pissed.

John Stuart Mill, of his own free will
On half a pint of shandy was particularly ill
Plato, they say, could stick it away
Half a crate of whiskey every day
Aristotle, Aristotle was a bugger for the bottle
And Hobbes was fond of his dram
And Rene Descartes was a drunken fart
"I drink, therefore I am."

Yes, Socrates himself is particularly missed
A lovely little thinker, but a bugger when he's pissed

Which one scored a goal in the Philosophers Soccer Match? 🤔⚽️💡👆 🥅

Socrates scores the only goal of the match in a diving header off a cross from Archimedes.

The only thoughts worthy of serious consideration that Heidegger came up with are thrownness, authenticity, and dasein. By contrast, one cannot read a single line of Nietzsche’s works without being faced with several world-shattering conclusions. He, along with Kierkegaard, brought about some of the greatest challenges to conventional western thinking and established truly viable principles to lead a life worth living. Heidegger himself devoted several of his works to the task of examining Nietzsche’s ideas. It’s impossible to put something like “Thus Spake Zarathustra” in the same category as “Being and Time”. This isn’t even close.

Neither ... one was a Nazi and the other one was insane. Great choices if one doesn’t like humanity.

Nietzsche was a very intelligent guy, actually. Even if he was insane, it wouldn’t lessen the strength of any of his arguments.

He went mad at the age of 44 (which means his symptoms had to have begun much earlier), and his mother tended to him ... lucky her!

This poll isn’t really about the personal character of the individuals in question—it’s more about the philosophers themselves vis-à-vis their respective philosophical ideas and thoughts.

I believe that Nazism IS a philosophy.

Sure, in a specifically defined way, it can be considered a philosophy, though he never wrote and published any work dedicated towards defending and developing nazism as far as I’m aware. May I ask if you have actually read any of his works? I personally could not see any Nazi influence whatsoever in anything I have read by him.

Furthermore, I would say that political science is a different field altogether from the traditional philosophy of Aristotle and Plato that deals with questions such as being, which Heidegger mostly wrote about.

Two guys that thought about shit way too much for all of us.

Both look like hand injury cases, with crazy 🥺😳eyes & nutcake🤪😜expressions‼️

He’s an existentialist German philosopher. He is far from a perfect philosopher but he is way better than Nietzsche IMO.

Lmao hard to be worse than nietzsche

Who will wipe this blood off us? What water is there for us to clean ourselves? What festivals of atonement, what sacred games shall we have to invent? Is not the greatness of this deed too great for us? Must we ourselves not become gods simply to appear worthy of it?

MrAmerica ... he was a Nazi

Okay, that’s a bad thing and a personal flaw that he had. However, his personal political views are separate from his philosophy and he is largely considered one of the most important philosophers of all time by liberals and conservatives alike. I’m pretty sure that most philosophers would agree that his magnum opus “Being and Time” is a must-read by anyone actually serious about philosophy. Furthermore, I would argue that any criticism towards his philosophy because of some of the unfortunate political views he held separate from his philosophical concepts such as Dasein are ad hominem. And I say this as someone who disagrees with him on a lot.

When it’s not central to what he’s famous for, it is a personal one, even if it’s a really abhorrent flaw.

There’s nothing Nietzsche couldn’t teach ya 'bout the raising of the wrist....

Heidegger, Heidegger was a boozy beggar, awfully fond of a dram.

Inspired by a conversation with QM.

A very interesting one!