Adolf Hitler was a Democrat.

No, but he would be very proud of their current party ideology.

No, but the Democrats liked his ideas.

FDR had a pen-pal relationship with Hitler.
It is where his public works and Alphabet Soup of commissions came from.
Hitler had a special job, role, uniform for everyone. Not "garbage man" but sanitation engineer". Got people to perk up, feel part of a winning cause, and feel good.
Also had children be essentially "property" of the state, whose lives are to be crafted in things to be a good Nazi.
Today, the list resembles Global Warming, White Privilege, Socialism, giving your decision-making to the govt elites, etc.

He led their National Socialist Psrty

This is kind of a silly argument to have. He wasn't a democrat. He also wasn't a republican. He lived in a different country, in a different time, in a political context very different from our own.

Credo ... Mr Hitler’s ideology aligned more closely with the modern Democrat party in the US. 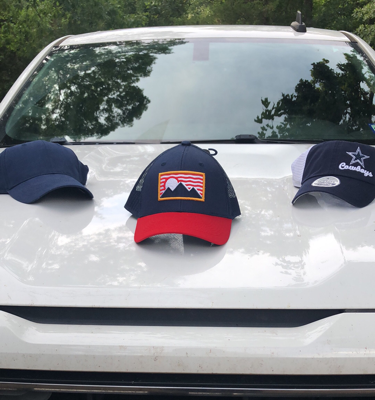 Glad you agree FDR was bad

He was a national socialist.

Also would have voted for Hillary and Bernie.

He would've voted for Beto because he wanted do disarm the population to make it that much easier to give the government maximum power and turn the US into an authoritarian dictatorship.

Here we go again...the Nazis actually encouraged gun ownership by non-jews. They banned all "weopons" for jews, including things like scissors and kitchen knives.

Mapelee then why do folks like Richard Spencer support Trump?

Yeah no that's not true. He didnt want anyone having a firearm incase there were people who were undercover jews.

Mapelee he wouldnt want Hillary because he probably wouldnt accept a woman president, and Bernie Sanders is a Jew so that's 3 strikes in one.

Why do people think that “National Socialists” are automatically socialist? Nazis and Commies were literally each other’s worst enemy.

Because I did the reading.

In 1920s and 30s Germany, socialist had a different definition than it does now