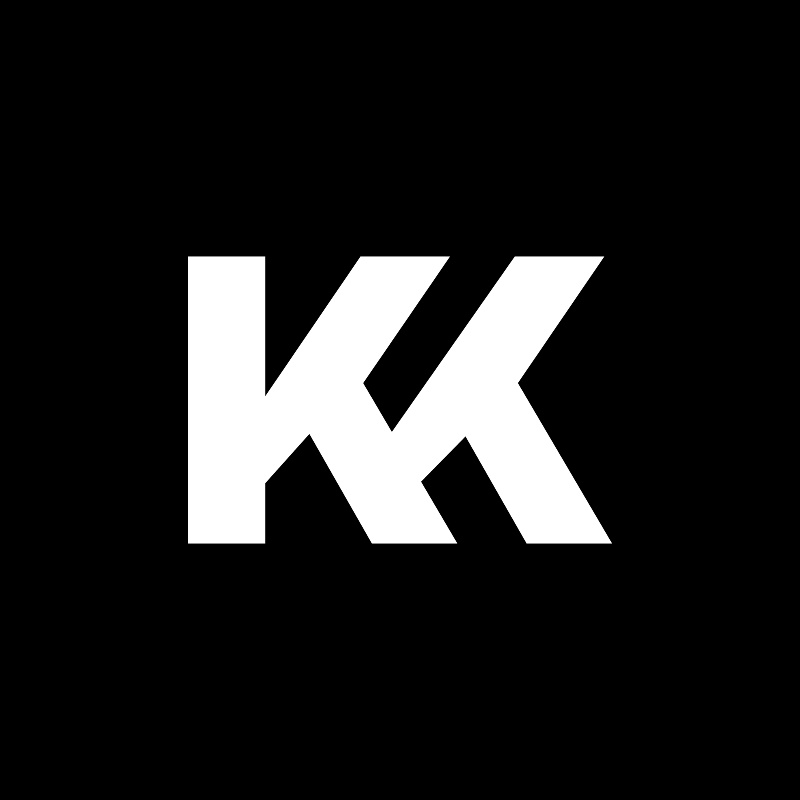 LOL Fox is now being run by Rupert Murdoch's Leftie sons...its no different than CNN.

Got the link by round about.

Then why are they so terrified of Trump

You got that backwards, champ.

No. You are off your meds

FOX is controlled opposition. They always have been.
Wanna know my evidence? They are allowed to be on television and have sponsors.

Who is really the only guy on FOX that had his sponsors gone after? The Tuck. And where did he start out? The Internet. And he's the one saying shit that makes the left freak. The rest of the people on there are not trying to win. They are trying to grift money from you and ease you into the lefts agenda. It's to make you in a state of bitching rather than winning.

“Best stop watching television in general but I know that's a tall order for you older folks.”

Not content with telling @Kay41 how to run her life in a different poll, you’re now telling “older folks” what to do, and *presuming* things about them that may well not be true.

—Older person who doesn’t watch TV. (But if I did, I wouldn’t listen to you about it. I can decide things like that perfectly well.)

People like this don't understand that with age, often comes wisdom. The insult about "older folks" is indicative that he hasn't yet achieved wisdom.

Never watched FOX before, but I might start now! 😂

It's interesting to me that you feel that way about fox. I'm part of a contingent on the left that feels the same way about CNN and MSNBC.

Credo, given what you believe, those channels definitely aren't I your corner. They make their money off what you don't like after all.

Also, it always goes back to about me.

Heaven forbid we just argue the merits of what I said. It's way easier to just insult me.

When will you see that you start the insults first and right away in this case? Until you can see that and stop doing that, you'll never have anyone argue the merits of your ideas. Stop playing the victim.

How did I insult you? I'm trying to find common ground with you, and saying that while we have different approaches to policy, we both mistrust establishment media, even why is nominally on our own side. I actually came back here to send you this link. This is the guy that I am most politically aligned with and he touches on the problem with msm in this interview.

-you're playing the victim.
-you insulted me! Thus what you say is invalid.
-"older folks"

I didn't know an objective fact would insult you. I could have said, "senile old fucks". Now that would have been an actual insult.
.

Again, playing the victim and not understanding your own words you wrote. You just can't get it though your head. Well, I don't have any more time for the likes of you. Keep replying if you must, but it won't change the fact that you insulted older people. If you can't go back as read your words and see that, no one can help you.

Once again, you take shit way too personally.

What on God's green earth are you talking about? Are you con

Sorry I accidentally hit post. I didn't insult you. I kind of agreed with you. I really don't understand your reaction.

Credo, ignore him. He is talking to me. Not very well I might add.

Still making it about me.

How about you attack what I actually said about FOX

Haha! You'll never get it. Have a good night.

Oh I want to talk about the topic at hand rather than each other. How out of touch I am.

Oh I see, those were two different posts where he addresses me and then you in the next. I read them as one post.