Should we forgive politicians for bad, immoral, racist or offensive comments and misdeeds from years prior to them entering politics or should we hold those in public service accountable for everything said & done throughout their entire lives?

Depends on what it is. A stupid photo from years ago, forgive. Roy Moore attempting to rape a 14 year old, nope, not forgiving that.

I like how the Democrats are the only demographic who doesn’t believe in forgiving anyone for things... you know... unless it’s another democrat. Like you should ALWAYS believe the sexual assault accuser... except when it’s against a democrat, then we just don’t talk about it. Good for them, the media agrees with this exact strategy.

I get that the average person is stupid and waits for the TV to tell them what to think/believe, but surely between the hate, idiotic policy proposals, tax proposals that say the government should be entitled to more of your earnings than you are, adoption of socialism and rampant in your face hypocrisy, average Americans will surely get and vote as far away from them as possible...

When the accused is another Democrat they are drummed out of the party. See Al Franken.

Al Franklin was useless to them, so they sacrificed him for the sake of credibility. Reps. Keith Ellison, Tony Cárdenas and Bobby Scott, and Sen. Bob Menendez, as well as Cory Booker (hell, he admitted it!) have their allegations ignored because they ARE useful. The champion of women’s empowerment, Hillary Clinton defends her husband for the affair with the intern, used to slander his rape victim and now ignores her. It’s all hypocrisy! And this is just the hypocrisy on ONE issue. I would need much more space to type on the others.

This is why, after a lifetime of being a democrat and even voting for Obama, that I left the party. I now vote according to libertarian principles. I can tolerate a lot, but hypocrisy and not even having to address it, was the last straw. Since I left the party in 2017, it has just gotten so much worse. Quite frankly they have gone insane! I am not alone. Sadly, the best campaign contribution for Trump’s re-election bid IS the democratic reps.

Depends? Have they learned ? Are they actually sorry?

We’ve all done stupid things in our youth. I would tend to forgive the occasional non criminal stupid act in youth. From the mid twenties on up, this goes more to character.

Forgive.
Don’t forget, but forgive. Especially if they did it as stupid young men - they seem to drive each other to do as many dumb things as possible.
.

Depends, what party are they?

Forgive, provided their views have sufficiently evolved to the positive.

Character is an evolving process. None of are now what we were.

How 'bout we hold everyone accountable for everything they’ve ever done. I can’t think of a faster way to reduce the size of government, than to only elect perfect people!...😃

This will come as no surprise... I like it too. As a matter of fact, I think I have to give you a gold star for best comment, Gonzo. 🌟

Thank you, Tom! And thank YOU, sweet♥️! Kind words appreciated! A great day to both!

I think we have to forgive some stupid mistakes that were made when people were young, provided they have grown up since then, learned their lesson and no longer do or support doing such things.

I agree. The young do stupid things.
Harmful, that is totally different.

I’m more for forgiving! However someone like Steve King who is an obvious racist, should have consequences for his behavior

But, are you consistent? Do you think a Dem like Northam should be hung out to dry as well or are there only consequences for Republicans? Also, I don’t want to repeat, but refer to my comment at xxxceo below.

I feel like Dems will hang Reps no matter what leaving Reps with no choice but to hang Dems for all indiscretions as well. Is this really the right thing for society?

The Virginia Governor horrible picture was 1984, his record since has been very good for minorities, however his disastrous press conference and denials were bad and he should resign. I could also ask why hasn’t the GOP forced Steve King to resign? Seems to me more Democrats are calling for Northam to resign, yet hardly any consequences for King.

My guess is they haven’t asked for Steve King to resign because he’s not an “obvious” racist to everyone. Wearing a KKK outfit or blackface is far more obviously racist than King’s comment.

That said, neither of these men are the topic of this poll. But the fact that this immediately goes to a tit for tat thing is where I think we run into problems. But, I don’t think we can get away from it, or at least I don’t know how we ever will.

Sadly you are right.

This depends simply on who the “offender” happens to be.

If you’re a conservative then you don’t even have to have committed a crime, you simply have to be accused of one, and you’re guilty. If you’re a leftist then Democrats and the media will simply say they haven’t heard about the real crime and therefore can’t comment about it, hoping that the story will be buried. 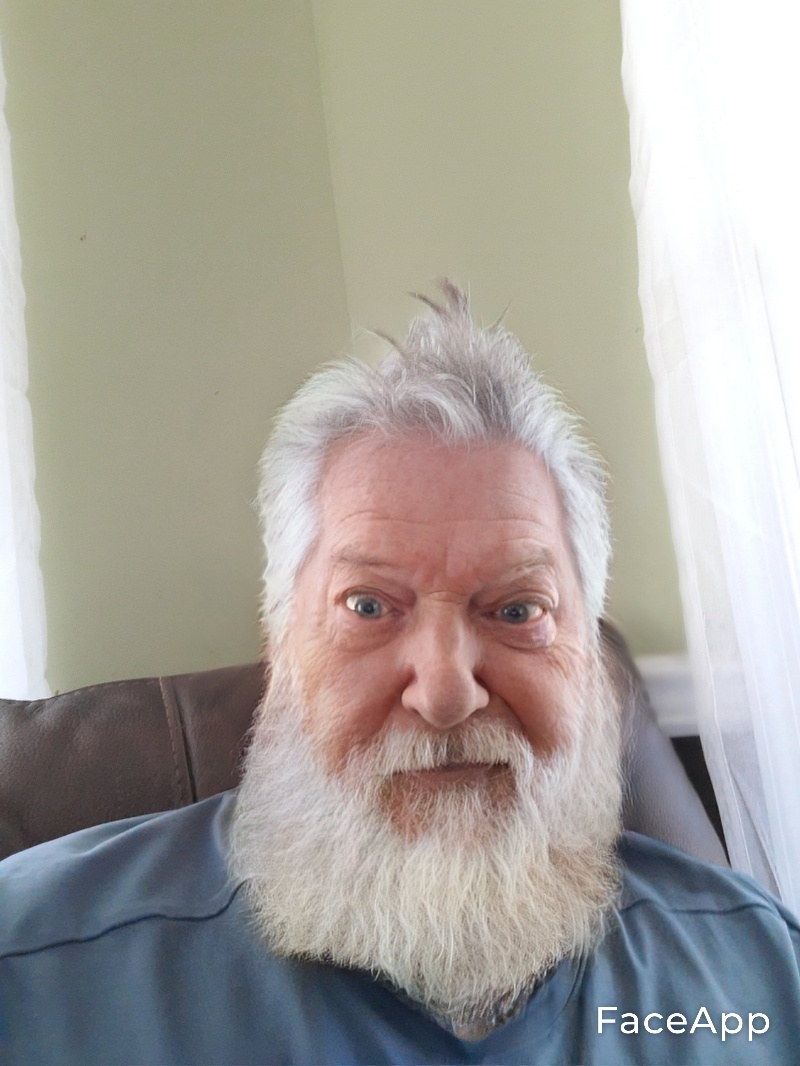 It depends on their reaction to it when they’re exposed. Do they try to weasel out of it or do they man up right away?

I think this is a big factor for me. If I feel they’re being dishonest in their response to whatever is discovered, I’m far less likely to forgive.

I'm of the same opinion.

The should be treated the same way they treat Democrats

It depends on other variables. Are they helping the country or working to divide it? Do they still display racist tendencies or have they shown growth? Do they apologize like an adult or attempt to moonwalk the statements back? Are their policies good or are they self-serving?

I realize I posted this right after the Northam poll. I probably shouldn’t have as I’m not looking for this poll to focus on him, but rather any politician whose caught in a bad way, from locker room talk on busses to racist photos from college to high school drinking. When do we forgive? Do we ever forgive? How far back do we go looking to hang someone for poor behavior?

Understood. Same answer though, it depends on their policies and how they compare to the negative act.

This is a tough question to me. I feel our country has gotten out of hand, ready to crucify any politician, especially republicans, and sometimes democrats too, at the drop of a dime, for something they said or did decades earlier. I find it hard to believe that the vast majority of us could hold up under such scrutiny. Most of us have said and done extremely stupid things in our lives, especially in our youths. Would we want people to give us the benefit of the doubt, to believe that we might have grown and matured, that we’re not that same dumb, youthful person that we were back then or that maybe something had taken out of context?

I’m not sure what the right answers are. I’m interested in hearing what others here have to say.