It is 😡 For the people
1 Liked
SHARE VIEW RESULTS 11 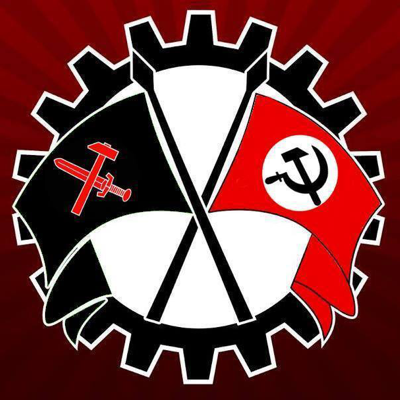 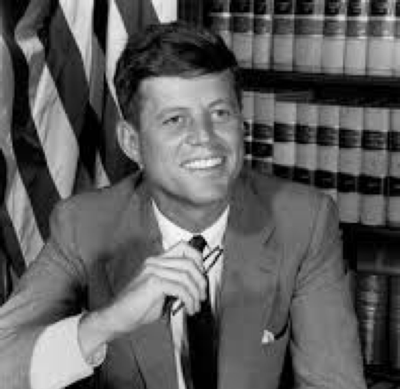 No, National Security was one of the main factors in the creation of an interstate highway system.

- Congestion - wastes billions of hours in detours and jams amounting to billions of dollars in productive time.

-Courts - civil suits related to traffic clog up our courts.

-DEFENSE - "the appalling inadequacies to meet the demands of catastrophe or defense, should an atomic war come."

I’ve read that during WWII, Eisenhower was impressed by the German autobahn and its efficiency at moving troops and equipment.
. 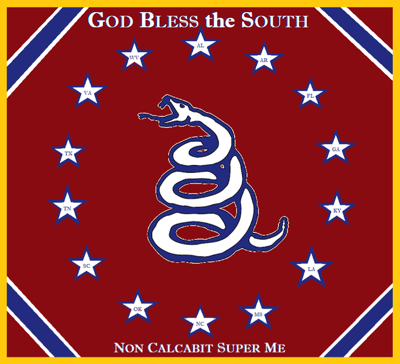 He also wanted to establish the interstate system so that in a worse case scenario war time crisis, planes could use the highways as run ways.

That’s really interesting. I hadn’t heard that before but it makes sense. 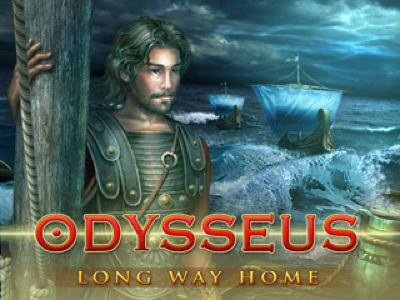 Yes, it is.
A system of private toll roads would be the capitalistic approach to a national highway system.

It was a combined effort of state and federal governments. What is your reasoning for it being an example of socialism.

It took taxes from the people of one state and redistributed them to people in other states via federal grants and payments.

I guess you could say it is.