You are in a public setting. You see two people speaking sign language. Is it reasonable or not reasonable to demand that they speak English?

What business is it of mine how 2 people choose to communicate with each other. This is America where you are free to communicate however you like. Besides, eavesdropping is rude.

How would I know what language they're signing? Unfortunately I don't even understand American sign language 😔

Incidentally, I think it would be interesting to develop a universal form of sign language that could be used among all groups (with a full hand of fingers and who weren't blind). Among the dead, they could communicate with all signers everywhere and perhaps it could be a "second language" that everyone who wanted to learn could do so more easily than a written or spoken language.

Please tell me you didn’t see this....

No. I heard about a woman on a radio show this morning, screaming at an American woman who was speaking to her daughter in Spanish, I’m assuming for the purpose of teaching her both languages. Told her to speak English, this is america, go back,, all the usual crap.

I do...usually I shout it at them.

If they are addressing the group gathered and need to be understood, they need an interpreter. It they are just talkin ‘, no.

It is. How ridic would it be to tell someone signing that they needed to speak English? Same with any other language.

It’s not exactly English. It does have some English signs, but the grammar and vocabulary is vastly different than English.

Yes snaggle, but it’s different from English, in a lot of ways

No, see below, and also one of them may be ASL-dependent for in-person communication.

By below I mean in the previous poll.. below is the wrong word.

Sounds pretty unreasonable to butt into anyone elses conversation.

With that said, I went on a date once to a popular bar in town and my date and I were amazed at how packed, yet how quiet it was...I went up to the bar to order us drinks and a woman signed to me to pass her the menu. (I know a little ASL) Apparently it was meetup night for a deaf association. Pretty surreal.

I’ve been to a couple of fundraisers which are completely silent except for the few hearing. 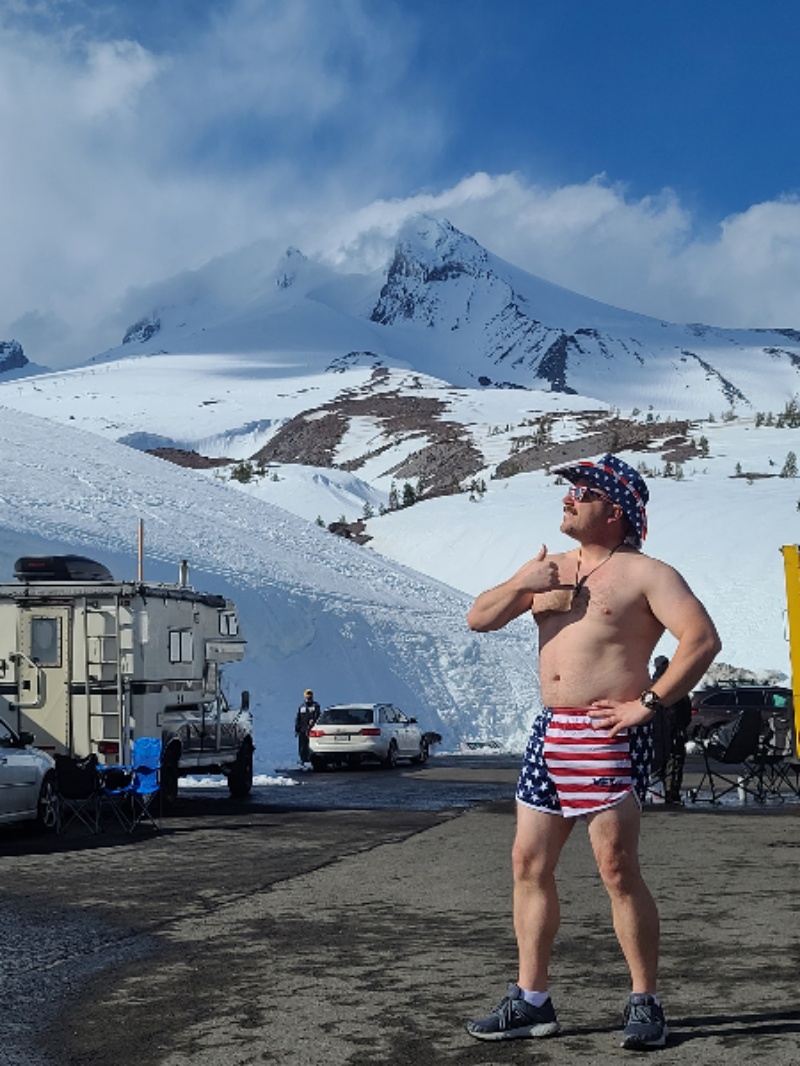 On the subject of English vs. Not English, if it's a conversation amongst individuals, or even groups, speaking to each other using another language they know, I don't think there's an issue. However, it should be expected that for official commerce and general dealings that English is the language we use and I would propose that English be the official language.

But as it stands, it is not and people are being reported for having conversations in languages other than English.

That’s my rub. The assumptions have gone off the rails.

how do you know they aren't speaking English in sign language?? 🤔

it's none of their business what language they speak

What, are you afraid they're talking trash about you?

Plotting a lunch date that you're not invited to?

I’m not afraid of any of these things but apparently, people have real issues with people not speaking English.

Now that is out of the way, the US doesn’t have an official language. There is no reason to force anyone to speak a specific language here.

Thank God you said it. Those folks need to speak American! And yes, no official language here. This shit is getting out of hand with citizens being drained and reported for speaking a foreign language.

I know. It just shows how paranoid some people are.

I support an official language. Language is a divider. If people can’t communicate, it creates problems. If you move to a country, you should learn their language, not expect them to accommodate you. Everyone who permanently lives in the US should know English.

That being said, I don’t see any of that applying here. Anyone should be able to speak any language they want anywhere. If people want to learn a new language great. I doubt this woman was concerned about the official language concept...sounds like she just didn’t want to hear anything different

I bet she was a busy body and talked about those Spanish speakers at her roller set with the other ladies in he salon.

If they cannot speak, and you cannot sign, you are going to have a hard time communicating. If they have a cell phone, and you both know the same written language, you can communicate that way. My sister in law has a grown son who is deaf. When we go out to eat she communicates with him, and translates to English for the server. Not once have we encountered wait staff who knew sign language.

If they are using sign language, it is likely for a reason, such as at least one of the 2 people communicating may be deaf. To demand they speak English is not only nosy as their conversation is really none of your business, but also being a jerk. Some deaf people don’t speak at all or speak well if they were born deaf, especially. And by the way, same goes for when you hear people speaking in any other language that isn’t English. It’s really none of your business.