You are in a public setting. You hear two people conversing in a foreign language. Is it reasonable or not reasonable to demand they speak English?

Unless you're a waiter/waitress in a ethnic restaurant (and the menu isn't in English, so if I point to it and ask what's that? They can tell me) or a driver, they need to understand directions, otherwise who cares?

Why is it anyone else's business since they are talking to each other?

I agree. It seems if you’re not speaking the queen’s English these days, busy bodies will call ICE or border patrol on you even if you are an American citizen.

I believe people in the service industry should be required to speak the common language. Especially doctors and drivers. Food service I give a pass on as you can always point at the menu.

Nothing wrong with expecting it. Outright demanding it is different.

Since I live in SoCal, I never know what language I will hear when I’m out in public....Spanish, Arabic, Chinese, Korean, Japanese, maybe English. Sigh

I remember my first time in Vegas. Standing in line at a breakfast bar. There was probably 5-6 different languages being spoken. I thought it was awesome.

Unreasonable and totally asinine in every possible context and any imaginable situation. It’s basically saying, "I'm too lazy or stupid to learn your language, but my nosiness demands I hear and understand your every word, so speak English, and speak up."

Or I’m thinking more along the lines of that pseudo chest puffing better speak the language or else type of scenario.

Maybe not to each other, but if you work as a waiter in an American restaraunt for example then you definitely should know English

I can see that being a problem.

No problem with it if I go to an ethnic restaurant.

It's actually a major problem seeing as how they don't know English and can't understand you.

Or you might know a foreign language, but the point is that you can't expect to go to a foreign country and have everyone know your language

At a restaurant I just point at the menu. Now when I get a foreign Uber driver that doesn’t follow the GPS, I want to be able to discuss it.

I order my ethnic foods very plain. I rarely have restaurants deviate from their preparations.

I can do pronunciation just fine so I don't really need to point, but if the menu is in spanish too it's even worse.

If I were on my own and walked into a restaraunt where the menu was in all Spanish I'd probably leave. On the border there are a ton of Mexican restsraunts and the issue above is extremely common

I love those places! I have been fed by Uncle Sam for enough years to be willing to take a chance on what I order.

I've done that and it was a big mistake lol

Sometimes. But it is one meal and there will be thousands more.

Wish I had that kinda money to throw around

However, in public we speak English or sign language. People do not like to hear a foreign language. It makes people think they are being talked about.

So, it’s rude to ask but it’s also somewhat rude, if you speak English, to not do so in public.

Actually, I insist they speak Sohandeese. It sounds more like “wah wah wah” than whatever they’re speaking. If they refuse or look at me funny >BAM< natural selection.

America is the land of freedom. Freedom of speech!

I would say no. It is not reasonable to dictate how one people holds a private conversation with another person who is not you.

The majority of the world’s people speak more than one language. Americans are some of the few who seem to think people have to speak English at all times. By all means, if living in a country, learn the language as best as you can. But if you are talking to someone who speaks a common language or your native language, it’s nobody else’s business that you do.

Agreed. Inspired by the Gary and Shannon show on KFI. They did a story about this. Couldn’t find a link.

If they aren’t talking to you, no.

That’s fine if they are speaking to each other. You will have a hard time communicating with them, though, unless you speak a common language.

To me, it's about communication, conveying your intended message accurately to the receiver. If they're more comfortable doing that in another language, so be it. I live in a city that is 76% Hispanic. By all means, learn English. But everyone is at different stages of progress toward that goal, and I accept that. 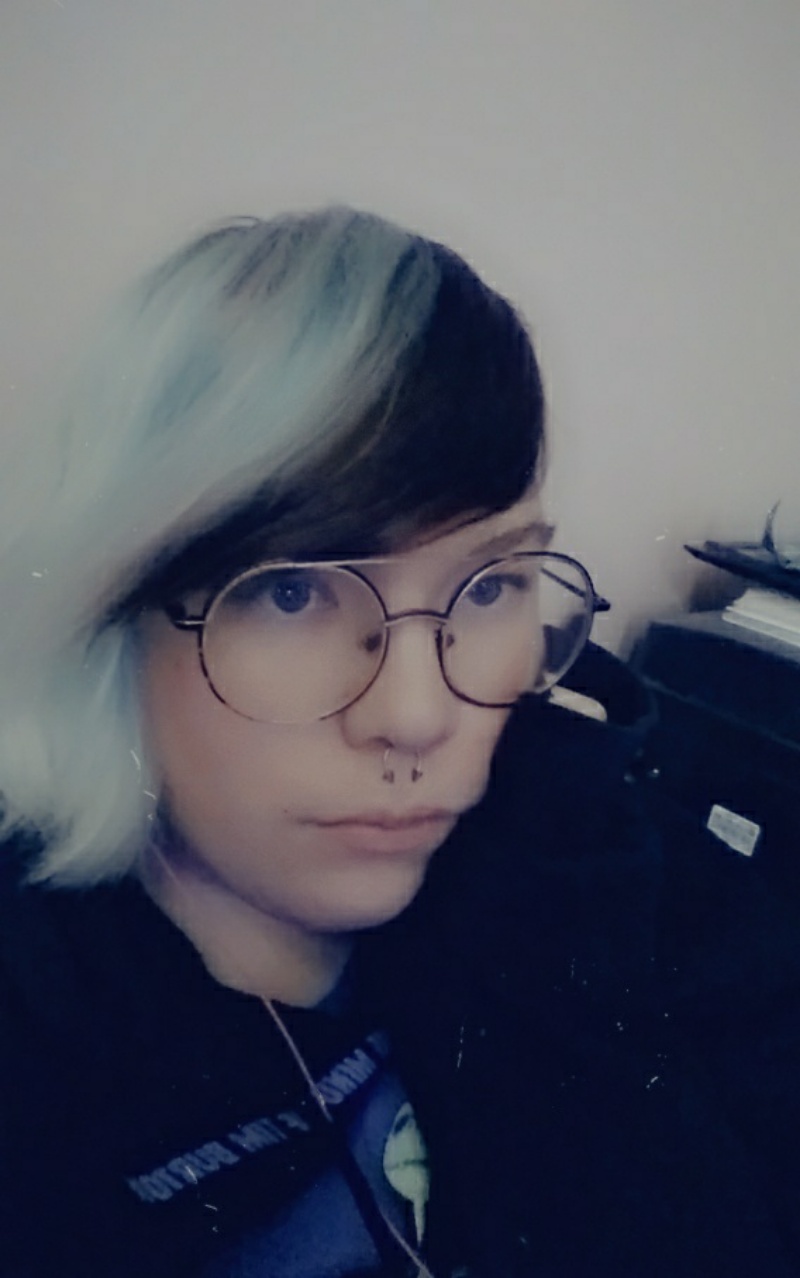 No. They may be more comfortable speaking in their native language, or they might still be learning English and aren't that good at it yet.

People that would do that are the same type that would say, “This is America! Speak American!” 😂😂

A lot of “foreigners” speak better English than Americans do.