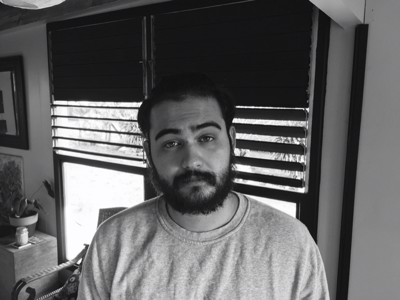 Louis CK just came out and admitted to sexual harassment allegations levied against him. He also apologized. Do you think it was a sincere apology, or is he just doing it because he got caught? 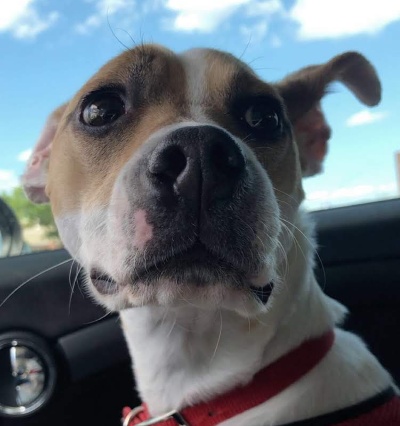 I read his apology in it's entirety. Seemed pretty sincere to me. I hope the people here will read it before declaring him insincere. 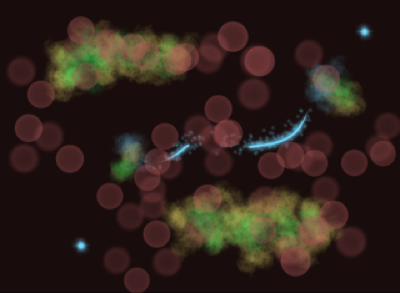 Both. He sincerely regrets he was outed.

Both, I think. Seemed sincere, and is among the best admissions of guilt and apologies I've ever read. No whining, no excuses, no putting any of it of on anyone else. About as classy as a guy who did such wrong could be. I went with both because I don’t think he would have done a public apology before his failures became public, but maybe.

He also made an apology to one of the women on Facebook long before any of this stuff had come out.

Did you read his statement? It was a statement taking full responsibility, and stating that he doesn't forgive himself for anything about it. He expresses an understanding of exactly what was wrong about what he did, and that the fact that he "asked first," while he thought at the time made it OK, simply didn't, because of the issue of having power over people.

He gets it. He understands he has hurt people. He's not trying to wiggle out of any part of it.

I have never seen anything on this subject that read as that sincere in my life. 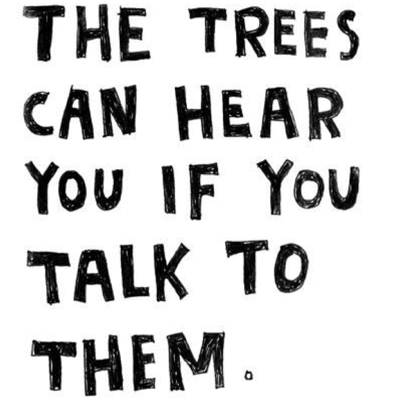 It true. I have never heard the man speak, even. I don't know anything about his comedy routines. I'm going entirely by the text of his statement.

I can't think of another statement on a similar subject where the person didn't make some sort of comment about being young or dumb or drunk or something like that, or come off sounding insincere in the tone of the language somehow.

I just don't see that here, at all. I could be wrong, but he's really putting his reputation on the line here and isn't asking for any kind of special treatment.

Geez, the autocorrect in that first sentence makes it look like I intended to say "It's true."

That couldn't possibly be farther from the truth! It was supposed to read "Not true."