Should debate moderators try to enforce debate rules strictly, or be as flexible as possible as long as candidates are getting roughly equal time?

Why on earth wouldn't you want the mod to fact check a candidate if they say something untrue? I'm not talking about Obama or Romney I mean you, an American. Isn't it in your best interest to hear the facts? I thought that's what journalism was all about...

Moderating is like being a peer counselor for teenagers. No one listens and everyone is right.

How about they stop getting Liberal wackjobs that are Obama supporters? Obama has gotten more time and still lost with the "moderator" helping him.

I wish they'd have a college debate coach moderate the debate instead of some political analyst or news person. Someone not publicly political should do it-- even someone like Ryan seacrest! It should be someone random with experience moderating a debate who isn't on the news

Candy was a horrible moderator bc she overstepped her duties. You don't correct anyone! You just say things like "it's your turn" or "what is your response to __?" or "time is running out and we need to go to the next question." HELLO!! Debate 101- No input, corrections or help from the moderator!!!

I want to hear some of everything. If left to themselves, we would get nowhere.

I would rather have the debate go a bit longer than have the debators not be able to make main/final points. I watch the debates to learn about their views and policies, not to have it get cut off at the end.

When the politicians are held accountable, republicans lose. No wonder they don't what any accountability.

Ask a question, as soon as the subject begins to drift, interrupt. Ask the question again, and if not answered directly and concisely, interrupt again, point and shout "Fail!", and move on to the next question. The rules are very simple. Follow them or leave as the loser.

Enforcer is they're filer busting. Otherwise let them go after each other.

The moderated is a demo.

Keep it roughly equal. Some points they make need some time to explain.

Interesting view from the sexes! The women say, "Keep to the facts and stay civil" And the men say, "You can get dirty, but don't go over the time limit!"

As much as I think the rules should be enforced as much as possible, I think it would totally jeopardize the point of the debate, because there are often situations in which a candidate must simply extend their time shortly to make a point.

If it were up to me, they would have a yellow warning light in front of them for 10 seconds left and then the microphone would cut off. 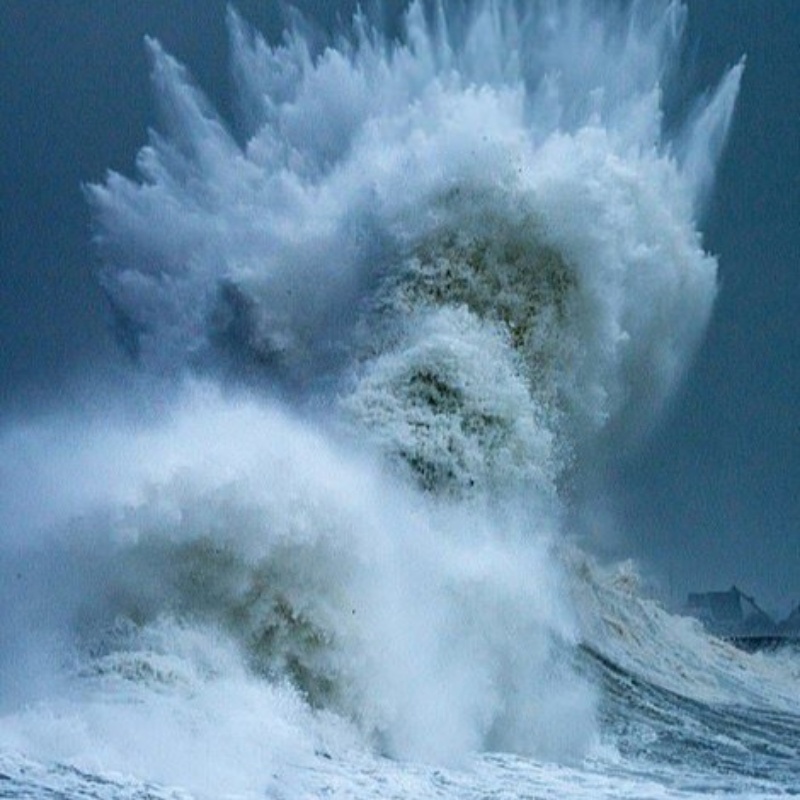 The debate I've always wanted to see was one in which there would be no moderator. The candidates would simply take turns asking each other questions. How each candidates deported him/her self would teach us a lot!

The more power you give a biased person the more that bias can, and likely will be abused. Republicans view reporters as having a very strong bias towards Democrats. Given that view, Republicans quite naturally wish to minimize the bias. In tonight's debate count Candy's interruptions & challenges.

Careful. If they start asking Romney math questions he's screwed. His plan to balance the budget doesn't hold up which is why he's afraid to give actual details. That job is harder than he makes it out to 47%.

Ooh, Sean Hannity and Ed Schultz co-moderating a debate held in a steel cage! Brought to you by Red Bull and Smirnoff! Of course, we'd need some stand-in candidates to make it interesting!

If that's sarcasm, it needs work!

@Septer, Obama did attend Martha Raddatz wedding approx. 20 years ago. Then, shortly after Obama was sworn in, appointed her now ex-husband as the Chairman of the FCC.

Sixpluvs, he was being sarcastic anyway

Slxpluvs, don't think your smarter than everyone else. If you were living on welfare and wanted to keep living, and welfare was taken away, and no one is giving you a job, what do you do (you have no money) you steal of course.

It'd be nice to make an informed comment here, but that's not likely. I've yet to see what a debate looks like when rules are actually applied, much less enforced. As a nod to novel concepts, I selected Enforcement. We're all familiar with meek timekeepers, so what have we to lose?

Its their love of crime and wealth distribution that makes Democrats such well known as enforcers.

Bill O would be awesome, and if was busy, Sean Hannity would be another great choice. Both impartial with the highest journalistic integrity. And not looking for govt. handouts

I really don't get the party split, here. Anyone know why this is?

Don't disregard that personality type, though. Most of history's greatest minds thought that way.

I want someone to drill them until they answer a question clearly. They just change the subject and bounce around the question! Bill O could handle the job!

It would be nice to hear more variety not just their prepared responses and preach time. It would also be nice to see how they Handel being snubbed. We have to deal with not getting things the way we want them!

Disregard of rules and limits are an indicator of a personality that feels they're above it. They apply to everyone else, not me.

They go over their time, cut their mic! Lol

Radditz got worked over ad wasn't qualified for the job.

Wasn't Obama at her marriage or something? That might have to do with something.

I think radditz was left of center (though hardly in the dem's corner) but many her interruptions of Ryan were poignant. I want to like Romney but I have no specific info. Right now I'm abstaining because I'd rather that than vote blind on a hope and a prayer. The mods need to ask for info

For what its worth, I approve of the latest update(I also gave it the corresponding review update). Keep up the hard work Tony!

@ Leo, not disagreeing. But how was the same body/facial/vocal language dignified for Ryan and weak for Obama. Not a dem btw, fiscally conservative, socially liberal (for civil rights only, and by civil I mean universal, not racial)

Not me. My guy never loses. Even when he does.

Give them a whistle and a b&w striped shirt. They can call offsides, delay of game, and COMPLETE BS.

If the moderator becomes an enforcer it might make the candidates actually answer the questions rather than get into the all to often Banter of rehearsed talking points.

She picks what questions to ask from the audience

Btw, anyone know where the questions come from?

Like Ryan said to Biden, the country will be better served if you stop interrupting and we each take a turn to speak. Ryan showed poise and spoke like a gentlemen.