No trump supporters have been following a party that is economically expanding and the people feel very, very little of the economic expansion. Their wealthy senators that make so much money from big oil promise them things and they don't deliver, like they're coal jobs. Isn't that ironic. So they are angry at the status quo. 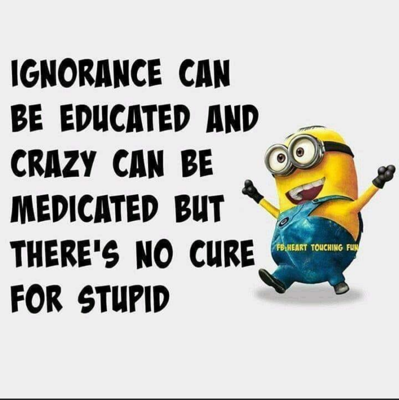 Trump voters got played for suckers rons. He isn't draining the swamp he is putting his rich buddies in positions so they can suck America dry.
Pay for play, you are gonna get it by the boatload. 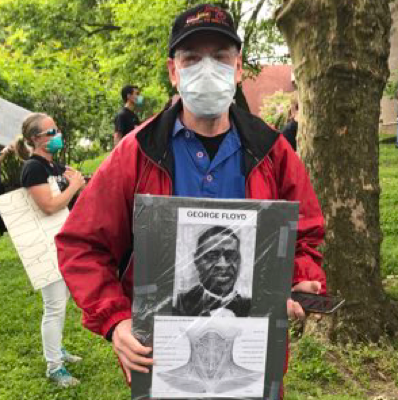 This ⬆. That's about all the energy I have for this nonsense poll question.

Pay for play is a Clinton specialty. Anyway out gal lost. So time to move on.

Just concerned for white males. Seems the dem politicians hate them. So I wonder if any white males voted for her.

And yet your calming SOH image makes you seem so innocuous.

Don't listen to bill o,Reilly rons, the guys an idiot. The less fox news you watch the better off you'll be.

Shady, I have a feeling you don't watch that channel what so ever. When I hear someone call pretty intelligent people idiots it gives me pause.

You can't handle the truth
youtu.be/5j2F4VcBmeo

You would be better off hitting yourself in the head repeatedly than watching faux news. Unless you actually fall for that crap, then theres no hope for you.

I forgot about his war on Christmas conspiracy 😂😂😂😂

Christians steal a tradition turn it into a holiday for jesus then when you don't acknowledge the said stolen holiday you are oppressing them.

The war is over. I don't hear too many complaints from the left these days. 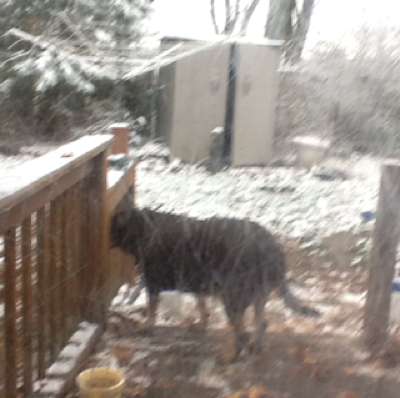 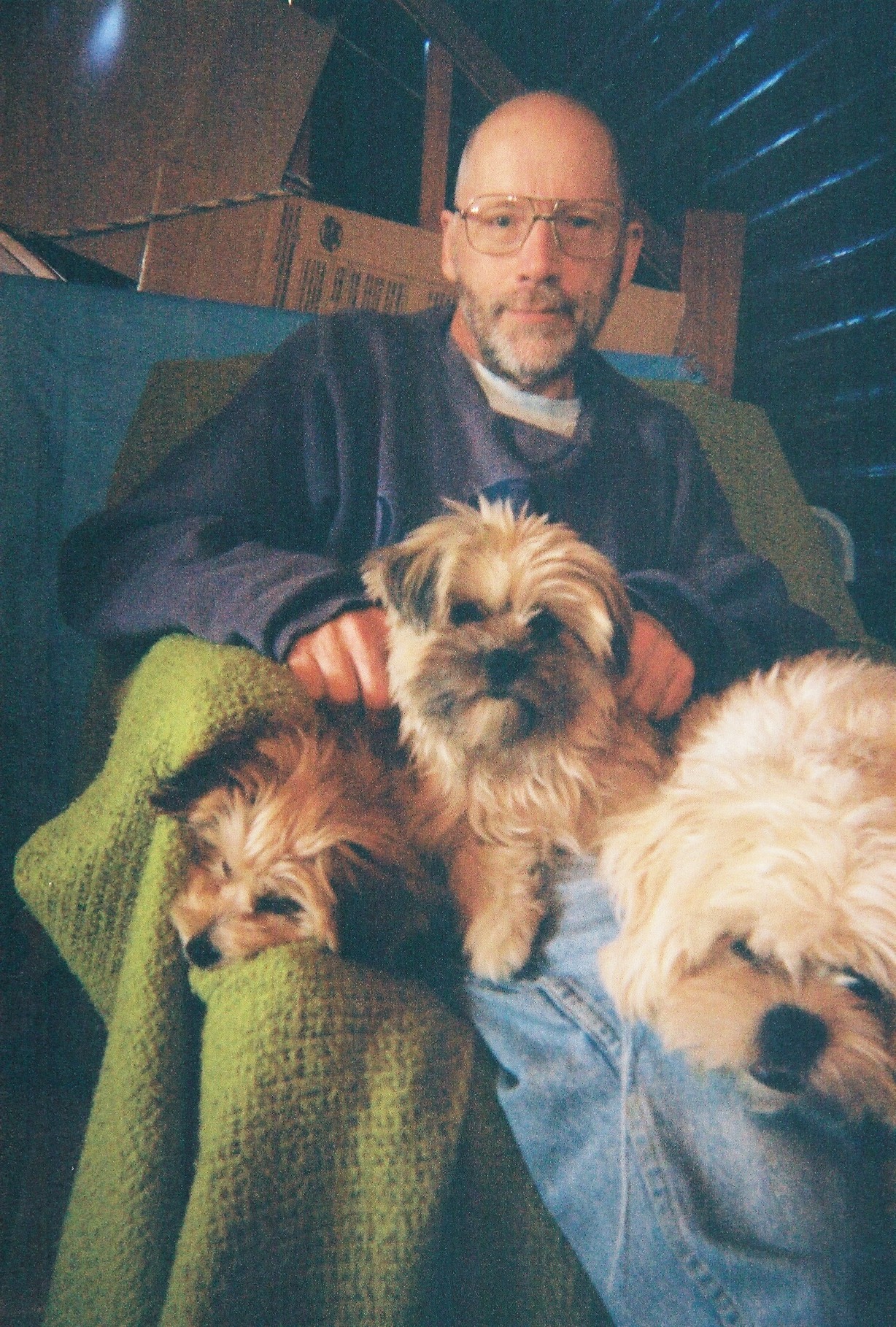