Hitlery Clinton is shrieking about making the rich pay their fair share in taxes . Obama said that HE would make them pay . Did Barry fail ? 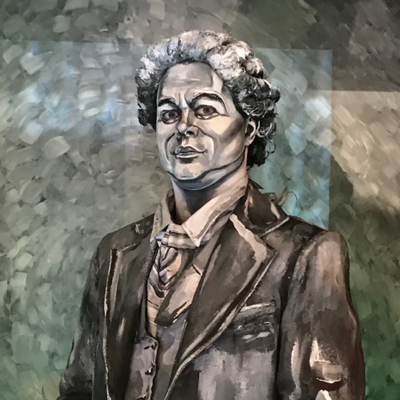 Surprising that Dems and the minority groups that elect Dems haven't noticed that 100% of what they say on the campaign trail is just to get elected and once elected they just do status quo nothingness. Hillary is the epitome of status quo politician. She will not bring positive change to anyone. She will just keep the corrupt system going And Dems will be whining about "unequal distribution of wealth" until everyone is equally living in poor destitution. Even then likely.