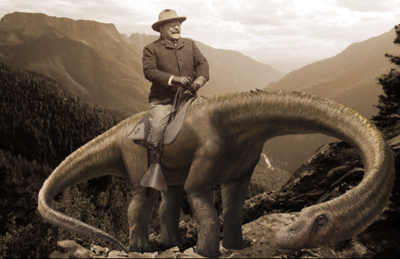 Who was the better president? (Eliminated: Rutherford B. Hayes) See matchup information in the comments!

Grant should be in the bottom ten. How did this happen?

Or wait, never mind. Disregard what I said.

Your other poll wasn't loading, so I thought this was the final matchup.

I took a little longer to post the next poll so I could put this information in. Sorry for the confusion

But he shouldn't be getting this % of the vote. The guy almost drank the country away and lost the peace.

Grant was a shit President. Good man, but he just wasn't President material. Like Jimmy Carter. 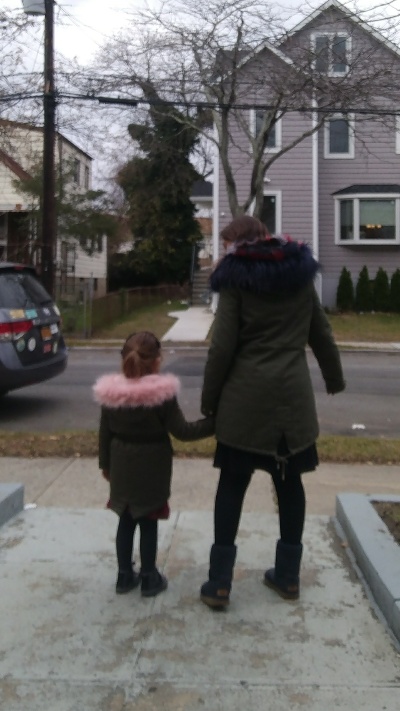 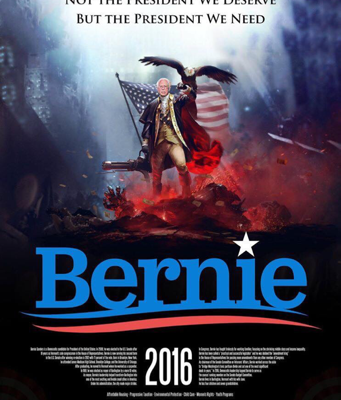 Saying that Grant's presidency was okay is pushing it... His administration was incredibly corrupt

True. But I'm biased towards him having read half of his 1000 page autobiography.

Grant: Fought for the rights of African Americans by enforcing civil rights and encouraging the passage of the 15th amendment
Roosevelt: Decreased unemployment rate from 25% to 2% over his tenure

Grant: Presided over the Panic of 1873, a deep recession for the economy
Roosevelt: Attempted to "pack" the Supreme Court in his second term by trying to pass a law allowing the president to nominate six justices, was seen by many as a presidential power grab 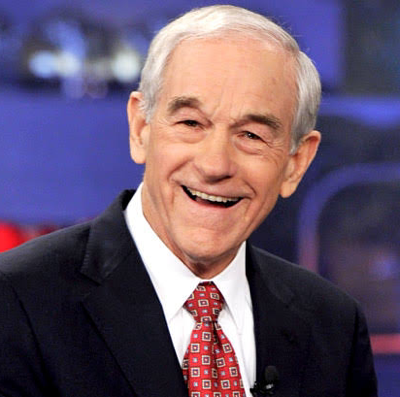 Why don't you mention Japanese internment? That was a pretty big negative on FDR

I try to keep it limited to one thing. If (when) he moves on I might switch it to that to mix things up.