I just learned a dolphin's echolocation communicates to other dolphins what they're looking at: the clicks a dolphin makes describe an image. Dolphins can identify objects being "described" in recordings of other dolphins. Now we can 3D print them. 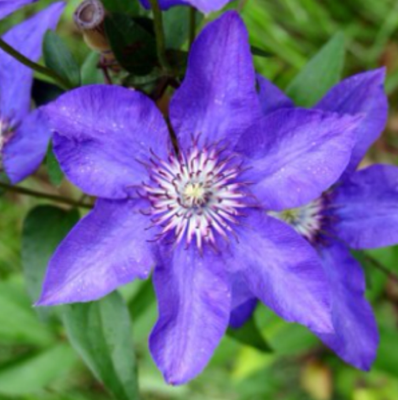 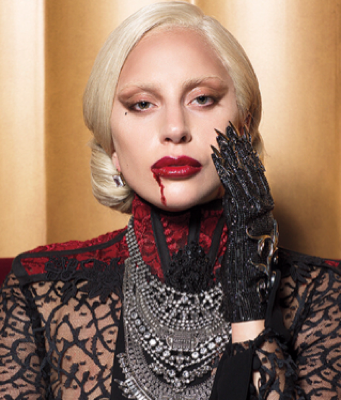 Omg this is amazing

The Press Release from speakdolphin.com :

Dolphin researchers in Miami and the United Kingdom announced today that they have successfully created the world’s first 3D prints using data extracted from recorded dolphin echolocation. The prints are made with a unique multi-step process that records and isolates dolphin echolocation sounds on specific objects, creates two-dimensional images from those sounds, and uses photo analysis to extract three-dimensional data from the images. The data is then used to print replicas of the original objects used in the experiment, including the world’s first 3D print of a human being as seen with dolphin echolocation.

“We’ve been working on dolphin communication for more than a decade,” stated Jack Kassewitz, research
team leader and founder of SpeakDolphin.com. “When we discovered that dolphins not exposed to the
echolocation experiment could identify objects from recorded dolphin sounds with 92% accuracy, we began to look for a way for to see what was in those sounds.” Kassewitz enlisted John Stuart Reid, inventor of the
CymaScope, to search for sonic images in the dolphin recordings.

The CymaScope’s patented imaging process imprints sonic vibrations on the surface of ultra pure water. Reid explained, “When a dolphin scans an object with its high frequency sound beam, each short click captures a still image, similar to a camera taking photographs. Each dolphin click is a pulse of pure sound that becomes modulated by the shape of the object.” In this case, Reid used the echolocation recordings to capture clearly identifiable 2D images from the experiment, which included a flowerpot, a cube, a plastic “+” symbol, and a human being.

Kassewitz then turned to 3D Systems, inventors of 3D printing and global leaders in 3D digital design and
fabrication, to transform 2D image data into a 3D-printable. vrml file. The files were then brought to life using 3DS’ Projet 660 printer, allowing the objects to be printed rapidly in full color and retaining the initial
Cymascope image characteristics.