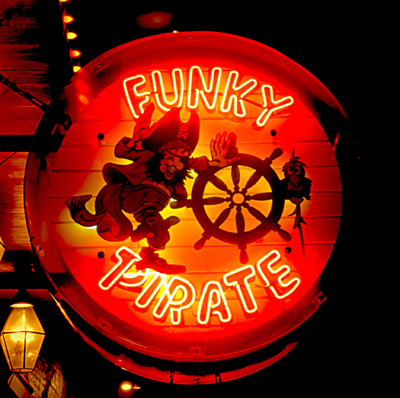 Do you know the racist history of Oregon? 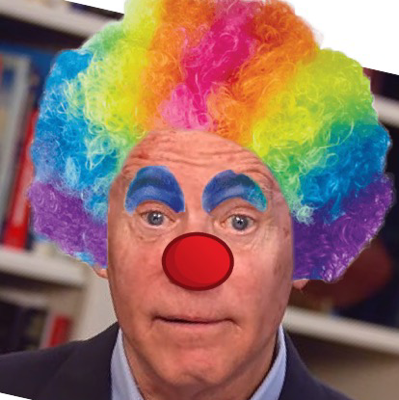 The history is the history. Despite of and regardless of what you think about it the events are the events. You're not going to change it. Choose to move forward and not obsess over the past. Those people no longer walk the earth, so what's the point??

Then what's the point of any history, anywhere? 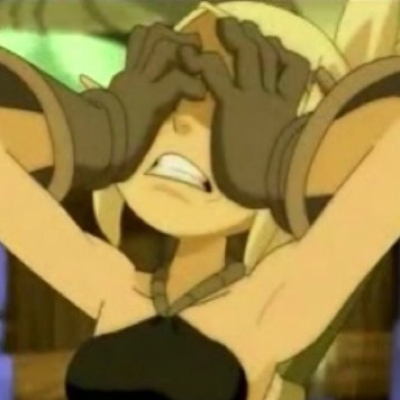 As an Oregon resident, yes, I am aware of its history.
But, as Squid says: the author of that article takes liberties.

Oregon has a shameful history when it comes to race. Every now and then a writer jumps in and tries to make more of it than there was then or is today. I can't say with authority if Oregon was or was not any different than other states. I do know this....Oregon was a Union State and slavery wasn't practiced. My (adopted) Mom and her family are Native American and have been more welcomed here than in her birthplace of DC or even childhood home of LA. Portland is not 2% black and 98% white. Oregon is 2% black as a whole....but racial minorities make up 22% of the state. The 2% sta conveniently ignores Hispanics, Asians and Natives. Portland is 72% white and blacks make up 7% of the population. This writer either had an agenda and distorted facts....or they were lazy. quickfacts.census.gov/qfd/states/41/4159000.html 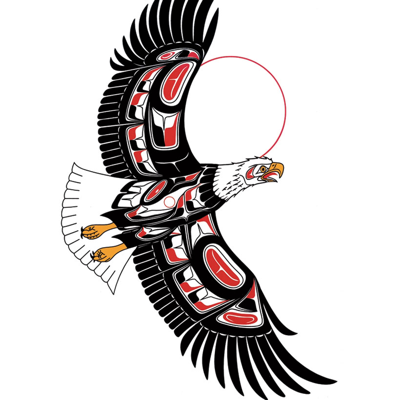 Yes this is not the reputation Oregon has today.

To Oregon's credit, they don't whitewash their history or cling to the past. I will even go a step farther and observe that this state has embraced and assimilated immigrants from Asian countries including Laos, Vietnam & Japan. This in spite of the fact it was attacked at least 3 separate times by the Japanese in WW2.

I agree I've been to Oregon many times and I have good friends living there. Their progression from their past is so strong it renders their past history regarding race as simply Incredible. 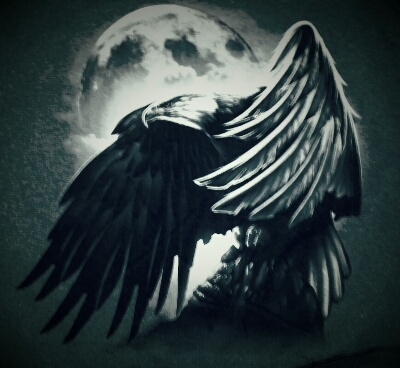 SSDP. Same stuff different place. Still looks as if they've come a long way since then. 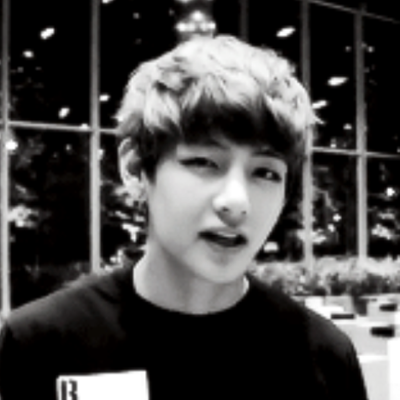 Thank you for sharing. I'm from Seattle but think it's important for people to know this.

I know it was originally a whites-only state. 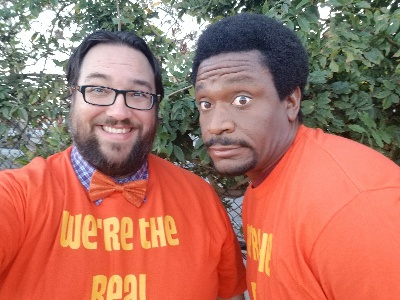 I mean not specifically, except it's American so yes. 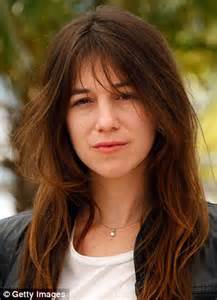 Is it like the racist history in the rest of the states.