Which moniker do you use?

I insist on ISIS when asked for an opinion, because "ISIL" is disrespectful to the sovereign state of Israel. ISIS = Islamic State in Iraq and Syria. "ISIL" = Islamic State in Iraq and the "Levant." The Levant includes Lebanon, Syria, Jordan, Israel, and Egypt. But neither ISIS, nor any other Islamic entity, has any legitimate claim whatever to a square inch of Israeli land, including its capital, Jerusalem. This is why Obama insists on using "ISIL" - he hates Israel and does it to needle Netanyahu. I urge you all to use ISIS instead, since it minimizes their lofty ambitions.

I call them IS 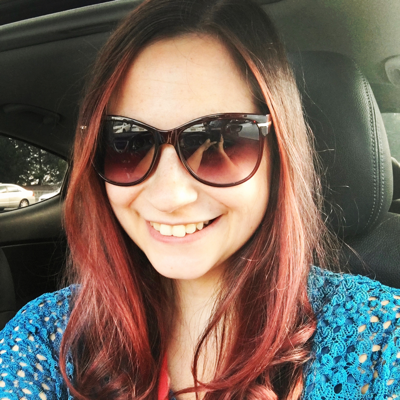 Thats the abbreviation for its name...

That's not their name. That's the name MrO chooses to call them.

I use ISIS. Why has this poll been down voted?

Only narcissistic leftists think they're smarter than the idiots in the terrorist organizations and rename them!

I'm
Still amazed that -- with Democrats need to rename things -- they haven't forced their own NAACP to change their name!