In the earliest years of the Holocaust, the biggest obstacle that kept Jews from leaving Germany was: (1) Nazi power kept them where they were. (2) In most cases, other countries would not accept Jewish refugees.

I think all of the holocaust victims had that issue, except for the Catholics and Africans.

I answered "nowhere to go" but sadly the actual answer is that many Jews, early on, did not want to leave Germany. Many were patriotic Germans or believed they were too valuable to the Fatherland to be rounded up by those thugs. Hard to understand.

In hindsight, it's hard to understand, but you have to remember that they had always been loyal German citizens. Also, before Hitler, Jews were well-treated in Germany.

My husband's grandparents did not leave with the rest of the family. They couldn't believe what was coming. By the time they figured it out, it was too late.

Thanks for sharing a very sad part of your family history. You might be interested in the book "In The Garden Of Beasts".

Grandma I have a repair guy here today from Poland. He said during the war everyone was starving and often they would let the kids go find food. His mother would be sent out with a basket filled with things and at the bottom would be food if the

Nazis didn't dig too deep. This was at checkpoints. If a 5 year old was discovered with food in her basket she would be shot on the spot. 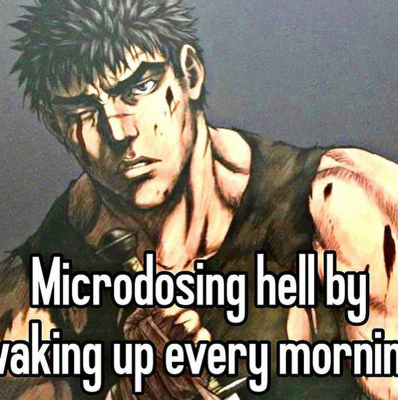 #1is nonsense. The NSDAP did everything they could to encourage Jewish emigration. They even worked with Zionists to help populate a Jewish homeland! The majority of Jews that stayed in the early days did so because they were unwilling to part with $

Yeah because people love leaving there home. Are you a little nazi in training?

Jewish Germans were loyal German citizens. Many had fought for Germany in World War I. Before Hitler, they were well-treated. They had homes, friends and decent jobs. Most of them could not imagine what was coming.

Of course, they didn't want to leave the country they loved, where they had been raised, where they worked and raised their own families. Naively, most thought that one man would not be able to ruin everything.

The latter. Unfortunately, most nations wouldn't accept many of the refugees. America itself failed to accept as many Jews and other persecuted people as we should have.

Nobody wanted them. Sad. So absolutely heartbreaking.

I would say no where to seek refuge.

Travel visas were hard to get

Many rejected them. America was one of the worst.

Sadly, I have to agree with you. FDR did not care about saving Jews. His State Department was anti-Semitic. It was not our "finest hour" in history. A ship full of German Jewish refugees (the St. Louis) was sent back to Europe.

Was that truly a policy of rejecting Jews or rejecting havenots which the Jews would have been if they were forced to leave their assets behind? There was a time where poor Caucasian immigrants were looked down upon as "white trash".

You are right. It was not a policy of rejecting Jews. However, when people were desperate to leave, there was no effort to bend the rules and save lives. Also, there absolutely was anti-Semitism in the State Department. This is documented.

Some of the rules had to do with making sure people had sponsors, to make sure they wouldn't be an economic burden. You are right about that. However, there was another obstacle. There were strict quotas, not for religion, but for ...

... national origin. A set amount of people were allowed visas in a year, per country. This number was, of course, far too low, for the number of German Jews trying to leave. As a result, people had to take a "number" and wait their turn.

I will give you a very personal example.

My husband's family was able to come here in March 1939, because his parents applied for their number early enough. Unfortunately, his grandparents were optimistic and didn't want to leave Germany ...

... at first. After Kristallnacht, when most Jews saw the problem, his grandparents applied for a visa. It was much too late. When the family left in March 1939, they had to leave the grandparents behind. They literally died waiting for their turn.

People had to wait years. This might be ok, in normal circumstances. Here, it was an emergency. They did not have the luxury of being able to wait for years.

The US should definitely have made an exception by giving them refugee status / political asylum which doesn't, or shouldn't, have a waiting list.

I suspect immigration restrictions BUT there also was a huge financial issue. I think Jews were free to go but had to leave all their assets behind, to be confiscated by the Nazi regime.

I replied to you at length above, so I won't repeat it. I will say one thing. The immigrants who were lucky to get here found jobs & worked hard, to support their own families. Yes, they had to abandon their assets, but they did not become a burden.

I know for a fact America had implemented and upheld many limitations for immigrants, and there was a lot of anti-semetism in the country. Not sure about other places though.

Some were able to go to China, especially Shanghai. Some made it to Cuba. There was the Kindertransport to England for children, but they didn't want adult refugees. Those are the few exceptions I am aware of. Mostly, there was nowhere to go. 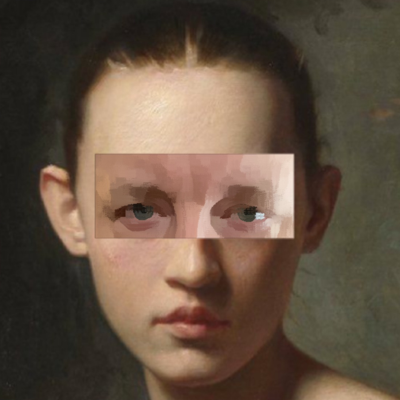 Sadly, many nations rejected them. It was one of the major reasons the British mandate bowed after the war to let the Jews resettle Palestine.

Isaiah: "He will raise a banner for the nations and gather the exiles of Israel; he will assemble the scattered people of Judah from the four quarters of the earth."

Do you believe in biblical prophecy grandma?

Not really. I see what you did there. I believe in the Jewish people returning to Israel, more for political and practical reasons. Theodore Herzl was not a religious man.