Did you have any friends or classmates who died of unnatural causes (e.g. murder or accident) during your K-12 school years?

A whole family was murdered, a whole family drowned, several car/ dirt bike/ 4wheeler deaths. Some random murdered. There was a lot of students who died while I was in school with them. :(

Not in my grade but in my sister's class she had 2 deaths of classmates.

1. A senior boy fell off a hotel balcony pay to his death while drunk on spring break
2. She was actually classmates & friends with Ali Kemp who was brutally murdered.

The second one made a pretty big media spectacle. Though it was actually after they graduated HS I think between their freshmen & sophomore college years.

My cousin in his last month and a classmate 4 months later.

Of my senior year, a senior girl was speeding and hit a pole and died. After graduation a boy I graduated with was riding his bike and got hit by a car and died a few days later. About a month before that another guy I graduated with overdosed on

A synthetic form of marijuana. So thats 6 students that I went to high school with that died. A kid I went to middle school with died in a car accident when the guy who was driving lost control and hit a tree.

The day before my last day as a sophomore, a girl I had 2 classes with hung herself in a park. Then my junior year a sophomore girl got hit by a car and was killed. Another girl who was also a junior that year died of cystic fibrosis. Then beginning

Yes. A suicide at the track during gym class (shooting) and an accidental death when a boy shot his sister.

This one kid died in a golf cart crash, 2 others with severe injuries and another with minor scratches. Was heart breaking. They were taken in a helicopter over to Vanderbilt for intensive care

My friend hanged him self in the school bathroom

My dad when I was in second grade, automobile wreck.

One of my close friends committed suicide last march.

Two both in 11th grade. One was drunk and was hit while trying to walk across a highway; the other hung himself, he was very depressed over issues from not being accepted for being gay.

One was killed by a train while crossing the tracks, another committed suicide on those same tracks, most recent was one of my friends who was set up by a friend and was murdered. he's in prison for life now..& then a few from car accidents.

Yep, in August. He was on the front of his friend's car when his friend braked hard and he flew off. Was brain dead for 3 days when his parents took him off life support. I'd just talked to him that same day.

One drive by shooting killed a classmate who was in the wrong place at the wrong time. One kid killed his best friend w/an accidental gun discharge. One girl drown at the beach.

A couple of accidental gun discharges.

One boy committed suicide or overdosed, no one knows what really happened.

One classmate in middle school was hit and killed by a drunk driver who fled the scene but was later caught. One high school classmate drowned during some drunken boating shenanigans.

There were a lot of car accidents. My senior year a girl in my grade passed from one.

Yes. In high school, one of my classmates was struck by lightening and died. It was pretty shocking to everyone.

Can't tell if this was serious or just a setup for the pun.

Oh my god, that didn't even occur to me! Dark humor lol

We lost a kid in 8th grade that climbed up onto a giant sand pile and when he climbed down the pile fell on top of him and he was buried.

Several of our study body presidents were killed in an accident driving to a football game. Not wearing seat belts.

I know you didn't say family, but my cousin died when he was 10. He was out riding his bike and somehow lost control. His handlebars didn't have that rubber on there anymore, so it was that sharp, hollow aluminum. The way he fell one side

of the bars punctured his chest and clipped either his heart or lungs. He pulled it out, walked into his house bleeding, asked for a glass of water, vomited, and then died - all in the matter of about one minute. Crazy and sad!

From grade 8 to grade 12: two suicides, one murder, one car accident. Two years after graduation, another classmate died in a car accident.

Two from housefires. One in a tent and one in the house. I believe somewhere killed him badly hurt in a car wreck. I went to a big Seattle high school.

A kid committed suicide in my middle school

Girl in my kindergarten class died when her mother wrapped the car around a pole while driving. 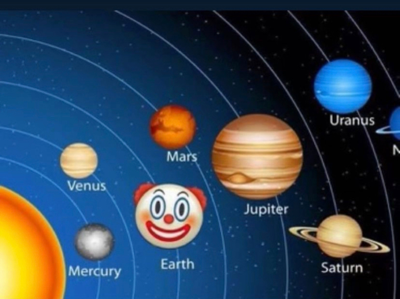 A youth at my church committed suicide and it scarred my 6th grade mind.

This kid I hated died cause he was in the back of a truck that was in an accident. Speed and alcohol played a factor.

Four of my friends died in a car crash in senior year. The driver was doing whipits while doing 90mph. He hit a wall and it pushed the engine into the backseat.

We lost a star soccer player to suicide. It's was horrific.

Two weeks ago, We weren't close but I still knew him

We had multiple drunk driving accidents (thank you Wisconsin) and a tractor accident.

See my story on your other poll...

Or would that be natural.

No deaths among my classmates but the school I went to was regionally known for having a lot of suicides. Not much bullying just a lot of kids killing themselves. 3 in my junior year.

In 6th grade a kid was strangled by his swing set

One close friend had a heart attack or that's the official message at least, I think she really died of a drug overdose.
One guy I just knew at school crawled on top a train and got electrocuted.

Had a good friend in 5th grade die from sniffing white out. He was one of the reasons they changed the formula from what I was told.

One friend who died in a car accident in high school. 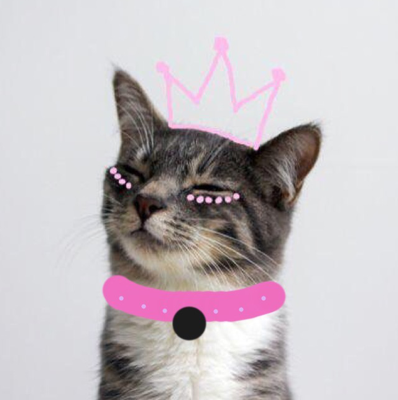 My friends little brother accidentally fell a couple stories from a parking garage in china. He was about 10 I think. Rip Tim <3

My condolences FP, so sorry to hear that.

2 in a vehicular accident, 2 to bullets. 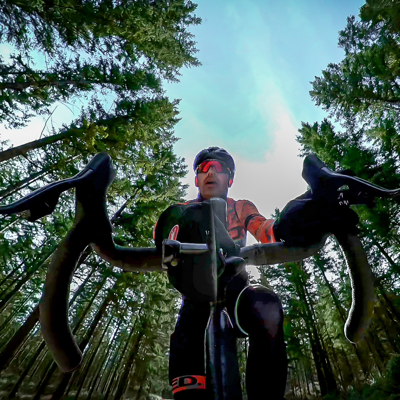 Two in car accidents and one drug overdose. Another died from an asthma attack while playing basketball... He forgot his inhaler.

None I can think of. Two from illnesses, one from huffing paint, and one that wasn't really a classmate but was two years ahead of me in school that enlisted after graduation and got killed in the war when I was in my senior year.