Common core - more positive or more negative? In comments, please tell me, why? Applicable outside links are welcome.

Here's the thing - I took the common core English exam today. I was impressed. I was expecting this stupidly easy test and while i didn't find it difficult at all, the standard it set was very respectable. I do think there are some kinks to work out

With implementation at lower grade levels and the like, but all in all, it was a good standard. Much higher than any ELA or Regents exam I took. Higher than my English final last year (it was laughably easy).

However, at the lower grade levels is where common core gets super icky

I've not heard one good thing about it.

I really don't have any idea but I'd love to hear Cite's opinion.

If you actually read it you'll see it's positive. The problems that have happened are due to the textbooks that the schools picked and, around here, lack of effort by the teachers.

Negative. I've taken the PARCC and it's total BS.

Glenn Beck explains its dangers in his new book "Conform."

Thanks, Tom. I have to vote tomorrow, so I don't have time to read it before then, but I will check it out later, just for my own edification.

I downloaded it today on my Kindle app and read the Introduction in about 5-10 minutes. It was inspiring just by itself. I have to finish reading Stephen Mansfield's "Killing Jesus," which is much better than Bill O'Reilly's bestseller, first. :o)

Cause I'm old hate government and change,
If it's broke you better fix it right core won't do 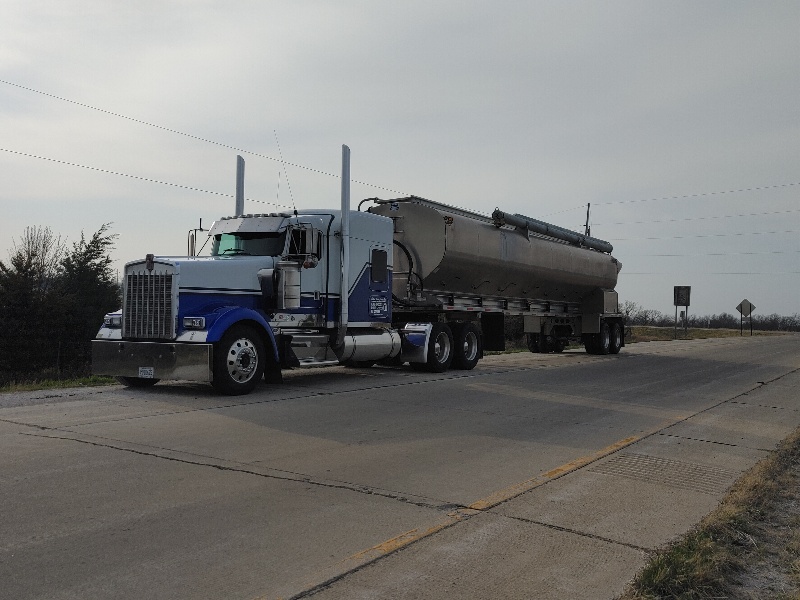 I'm neutral on it. I think people just follow the crowd too much in their hatred/love of the idea. Although it isn't perfect, a semi-uniform system isn't a bad idea really.

That has kinda been my stance, especially since I don't have kids, but several local political races, even those not for the board of education, are focusing on it, so now I am forced to take a stand.

Haha, well, my stance is somewhat biased. Full disclosure: I'm kind of upset with our school district. I pay $1,200 a year to the district and they're handing kids iPads instead of guaranteeing other, more important things.

My list is long...a. Control of education should be in the hands of the local city govt. Parents, teachers, cannot have any effect if at a national level. b. CC is more testing less learning.

d. Some material has shown to be bordering on indoctrination towards progressive ideas. e. teachers are not able to adjust material to suit the students or their learning styles

Somehow I lost "c"...there is also a ton of metadata being collected on our kids. I can only presume who the highest bidder will be and how it will be used in the future to market to them....

Justin - I'm willing to bet that those iPads weren't paid for with your tax dollars. More than likely someone in the district wrote a grant specifically for technology to obtain those for student use, or a parent organization raised funds for them.

Oh, they most certainly were paid for with my tax dollars, though it was partially a grant too. Without recalling the specifics, I believe the grant was contingent upon the school paying half the bill. In any case, the grant came fron the state,

where I also pay taxes. Although technology is extremely beneficial to the learning process, there are serious prioritization concerns here. I have no kids, so I'm sure the parents of the district would like for me to stay out of their education.

I just know that in my experience working with schools, even when the school has to foot a portion of the bill, when it comes to technology of this kind the school will get the money from fundraisers. New tech isn't built into many budgets anymore.

Fgw, you do raise some valid points, but I think your concerns are a bit overblown. Education is a difficult topic. I would love to see more testing and accountability, but then we fall into a trap of teaching the test. It's a find line we tread.

That may be true Party. Perhaps I'n disgruntled that I pay so much towards a school each year and have no say in how they use the money simply because I don't have children. We're all invested in their futures.

Business, may I suggest you do some more homework. Even teacher unions in Chicago and NY are coming out against CC. The negatives may outweigh the positives.

Just to make things confusing (Party... Justin... Who's replying to who now??), I don't know a ton about what's in CC, but I like the idea of consistency and a common foundation to build education upon.

Ha, i like how you imply I have not researched this in the least. Truth be told I have, and I really don't care much what teachers' unions say about it. Frankly, unions are a detriment to the industries in which they're found as they often have

competing interests. As the super-intelligent PartyJustin mentioned, there is a real need for consistency and improvement in education. I can probably speak for him as well, correct me if I'm wrong PJ, but neither of us think CC is the solution

to all of the problems we face in education. It is perhaps a step in the right direction even as it has flaws. Arkansas, for instance, is 48th in education. Here it is almost heresy or blasphemy to support teaching evolution in schools. Haha, there

are real problems that CC is addressing, but it is at the same time still flawed. We should not accept CC as the answer, but should evaluate what works with it and what doesn't and make decisions based on that, not just write the whole program off.

We give way too much authority to the Feds.
We need more choice & more competition.
There are plenty of better options.

As a former teacher, I don't like it. Some standards have been lowered (my older son's 2nd grade writing standards were harder than my middle boy's). Some standards are beyond the typical scope of age & others aren't taught. .

My 5th grader wasn't taught the standard algorithm for double digit division, but instead a whole bunch of other methods. Unfortunately, 6th grade only uses the algorithm. I taught him at home.

Assignments have no instructions, so parents are confused. I had more inquiries for my tutoring business than I could take, thanks to Common Core.

I have noticed A LOT of parental-type friends posting homework & asking for help & a lot of it didn't make a lot of sense, even in my best subjects. :)

That's something I dislike and something that needs to be remedied. With math there's rarely one right way to approach a problem. Understanding how to adapt to each problem shows much more competency than blindly memorizing an algorithm

I honestly don't know & I need to know more. Everything that I currently know is negative, but I am trying to be open & fair.

It just project "Head Start" reconfigured for all students.

I honestly know very little about Head Start. I never impacted a family member directly, so I know nothing about the curriculum or plan.

Meaning the focus is on the slower students?