Have you purchased a new or used music CD in the past 12 months?

Until iTunes starts selling higher quality digital downloads I will buy CDs. Also it would be nice if they had a better selection of classical music.

All the new CDs I've purchased in the last few years have been blank CD-Rs for archiving mp3s or for use in my truck that has a CD player but no USB port or audio jack. It's the rarest of CDs or digital albums hat has only excellent tracks. Why buy the crummy tracks just to get the keepers?

I bought a nice compilation recently, otherwise all my stuff is real old. I try not to give money to record companies but i still don't like digital downloads. Not happy about the sound quality and the lack of real ownership.

Like, a physical CD?? No! Why would I want that? I but the digital albums! (unless the band has stated that they do not mind piracy, in which case i sample the wares before buying individual songs. That's rare, though)

Yes. I buy them all the time.

Up All Night One Direction ;)

Last time I bought a CD was probably like 2-3 years ago.

I love CDs. There's just something about them! Just a few of the ones I purchased: Snow Patrol - Up Till Now, Mayday Parade - Mayday Parade, Jimmy Eat World - Catch This Light

Yes! Actually! Within the last ten months, I have just fell in love with music. I probably have purchased about 10 physical CDs and 10+ albums on iTunes. And even more singles.

I've bought one CD in my entire life.

Yes, I buy CDs for my 3 year-old from time to time because, well, he likes them and because they are almost always dirt cheap at Target or Wal-Mart. It helps that my kid would rather listen to a Bach or Beethoven cd than modern music, though.

I got a few for my birthday/graduation so I think that counts. I do buy a lot of music online, but I also have a lot of CDs. even if I put them into itunes, I like having a "hard copy." 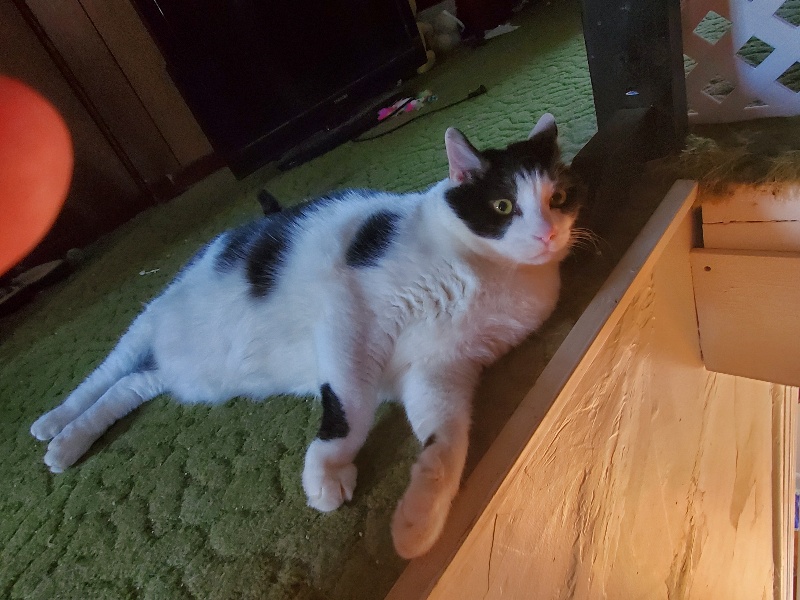 Yes. Let me see, I've bought: Mumford and Sons, MGMT, Midtown. I bought Two Tongues for somebody else, and had Nick 13 bought for me. I think there are more, but I forget.

No CD's in over a year, but have purchased albums. Love the acoustics. Otherwise, have thumb-drive, will travel!

I like to have a physical copy of a cd. I have never bought any music digitally. 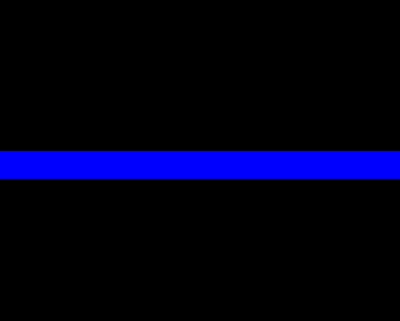 I love CDs. Please don't ever let them stop making them. Digital is just not as fun. Plus, you can't get an MP3 autographed. <3

@dadstat- get your own material

@ladyniner......uh, you only get viruses from dodgy mp3 sites so that's on you if you decide to use those websites. If you use iTunes or other accredited sites you should be fine.
It's not technology it's the human that can't use the technology.

Pre-ordered the new Mumford and Sons CD recently but other than that I just buy a few songs here and there from iTunes.

I refuse to download..viruses and i cannot afford a new computer every year sooooo I buy CD's... #$@! technology

Pretty soon kids are gonna say what's a cd? He'll somewhere I have some 8tracks.

Yes. But only on the occasion when I can find the cd cheaper than the digital version.

My friends who consider themselves to be "artsy musical geniuses" with eclectic taste, have to buy the CD's to look like real music enthusiasts.
CD's sound good, but they're dying off. Digital is cheaper, quick and you don't have to overpay for a lot of songs you don't like on an album.

iTunes doesn't come with liner notes. I prefer a hard copy of everything I buy.

I now have a signed copy of his
"x rated hits"

I bought a David Allan coe cd at his show. Only because he was autographing them at the time.

I'd rather buy CDs but iTunes is cheaper.

Haven't purchased an actual CD in a decade. But iTunes, yes.

You can get CDs way cheaper than iTunes if you buy used.

On a CD?!? LoL No. However I have purchased music on iTunes in the past 12 hours.

I always buy the CDs of my two favorite artists. Other than that I just download.