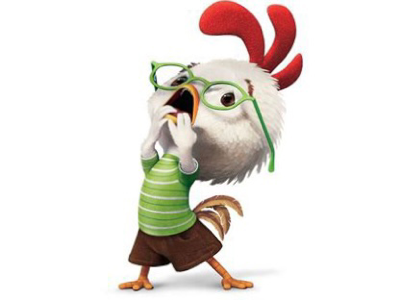 Republican Matt Bevin loses governor’s race in Kentucky. Republican Daniel Cameron was elected Kentucky's next attorney general Tuesday as the first African American to ever win a race for the office and the first Republican to do so in over 70 years 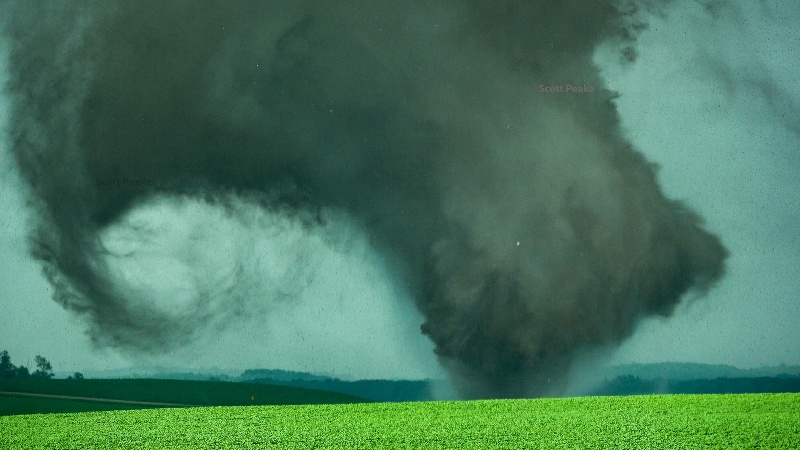 Yes all Republicans won in Kentucky for all spots except Bevins who is King Arrogant apparently.. No Republican has been re-elected as governor of Kentucky in the states history. And Bevin was uniquely unpopular.

I found the AG race far more more interesting because it made history. Not only in in Kentucky, but Mississippi too.

This marks the point where these states truly turned red. Bevins loss aside, republicans will recapture the governors mansion within the next two cycles anyways.

But we broke a nearly hundred year democrat winning streak in both states. We replaced white male democrats with minority women republicans.

This is a victory that should not be minimized, because it indicates how weak democrats have become in the region. And because it offers a new area for republicans to shop for judges to rule in their favor. Most district judges in Kentucky are republican appointees, and with a state attorney general to back them up we can’t lose.
.

Good news but the governor’s race is still too close to call.

And the 🐀s had a spoiler in the race, phony Libertarian.

Matt Bevin down by 15% a week ago closed within 0.5% of the vote within a day before the election. Matt Bevin the most unpopular governor in the United States during his term in office.