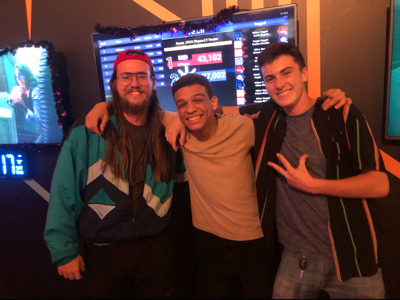 In the 19th century it was the wishes of many of the Great Liberators of Latin America like, Simon Bolívar or Jose de San Martín, to see a strong and united Hispanic America, do you support the idea if a united Latin America? 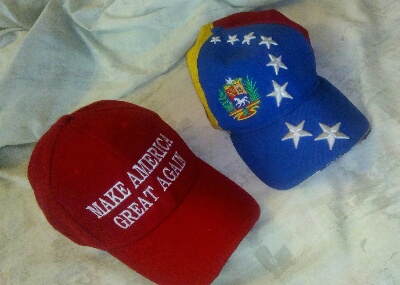 Simón Bolívar was not one of the "great liberators" of Latin America, he was a wannabe tyrant who took advantage of internal divisions in Spain with the Napoleonic invasion and the manipulation of the liberals that changed the constitution. The thing was more a civil war than a war for independence and the Native Americans supported His Majesty, because the criollos were ruthless slavers who disobeyed any Royal Letter abolishing slavery and claiming against it.

That said, the operation would be awful with all our centralist culture inherited from the Crown that could not even keep this subcontinent centralized; right now we would only have the union of problems and not solutions, it would be more similar to the Soviet Union than to anything else.

Yes, but not if it means something similar to a European Union; that’s a disaster.

It's even a worse idea, believe me.

Simon Bolívar is considered to be the Great Liberator of many countries in Latin America, I simply use them to explain the original purpose with which these nations were actually founded and liberated, the entire purpose of Hispanic South American countries during their revolutions was to have one united country as both of the main figures of the separatist movements advocated for it.

The challenges that we faced in the 19th century of warlordism and geography are no longer present so communication and management would not be too hard, we practically have almost identical democratic ideologies and the fact is that with modern technology and globalism we are closer then we’ve ever been, we listen to the same music, shows, dance the same dances and share an overarching identity unique to us, the advantages of a Union are far larger then that present when we are divided, divided we are weak, together we are strong, The Greater Fatherland is closer now then ever before.

No it’s advocating for the political union of Hispanic America, nothing like the EU.