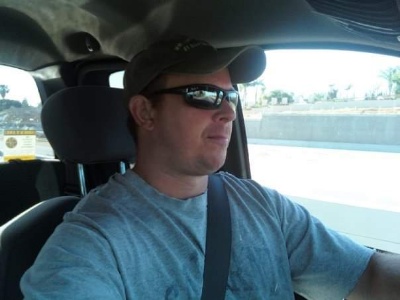 Basically, this Impeachment is based on people being offended by Trumps conversation with Ukraine. Based on the opinions of Snowflakes. 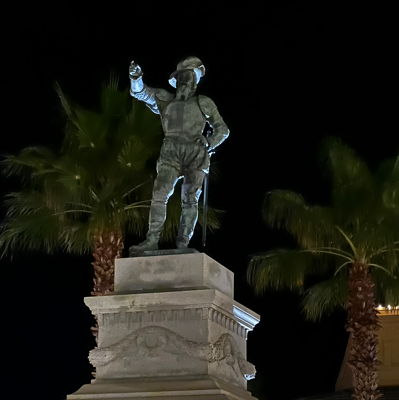 Can anyone pinpoint the date we started to require unwavering trust in the CIA, I thought the left was highly suspect of those guys?

Not offended, but using something, no matter how thin, to justify the continuation of the coup attempt. 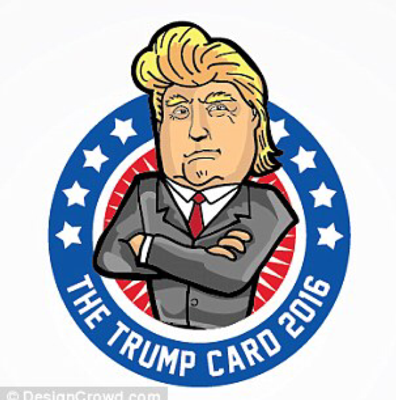 No.
It is based on the unicorn tears of people who lost the cushy jobs and money, or their egos were crippled ("you mean... a businessman can do our elitist political job???") when Trump won in 2016.

Oh, but the Bidens are pure as snowflakes, not requiring an investigation. No quid pro Joe, despite him bragging about it on video, not to mention Hunter’s big haul of corrupt cash, some of which might be traceable to US taxpayers.

Probably operated on him.... 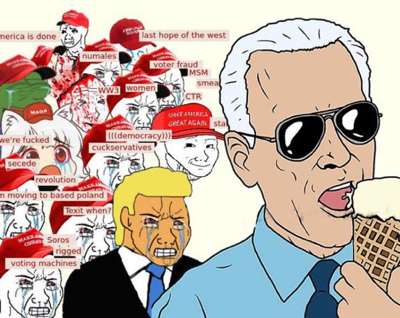 I’m so glad Ukraine has eliminated all corruption except for the two things Trump asked about and many in his state department tried to have investigated, which by random chance would be politically expedient to Trump.

They are going to use his lack of cooperation in this shampeachment as evidence of obstruction of Congress, and user that as the basis. It will go nowhere, of course.

The video of Biden? You mean the one where he was talking about the prosecutor who was wanted gone by the international community for not going after corruption? And you think that was to stop a then dormant investigation under which Hunter Biden was never personally investigated?

Let’s say the Bidens did the most corrupt shit ever. In history. Okay, cool. But Trump doesn’t know that. He doesn’t know what the outcome of the investigation will be. He only knows he wants investigations that would be politically beneficial. Those are the ONLY types of investigations he asked about.

Even is the Bidens are guilty as sin, Trump’s desire to find out is not altruistic. Maybe he would have asked for literally ANY other investigations except into the 2016 election and a possible 2020 opponent if he had actually cared about fighting corruption. Several people who have served our country for a considerable time know this is not the norm.

Lol so like what the fuck have you done with your life for you to call a senior member of the US intelligence agency a snowflake. Lmao 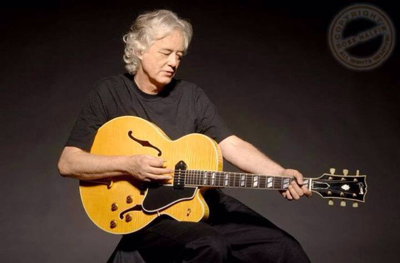 Some people hate being out of power and others just hate

Probably a lot more than you have been willing to do.