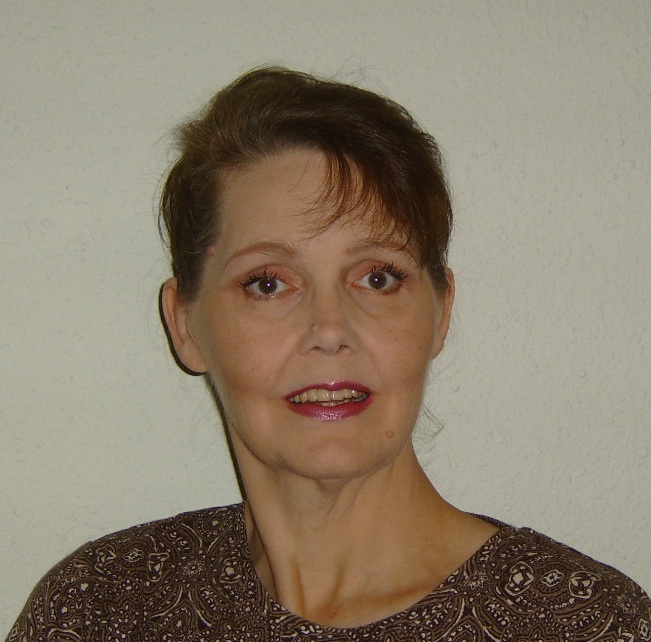 Muller is a good choice. We got our independent investigation. Now the Dems and Trump need to shut the hell up and get back to running the country.

Yes, but I predict the dark state and their fake news allies will start a new angle...that Trump has Alzheimer's or something similar and therefore must be removed from office. It's a war, Trump against the swamp and the swamp creatures are fighting for their existence. 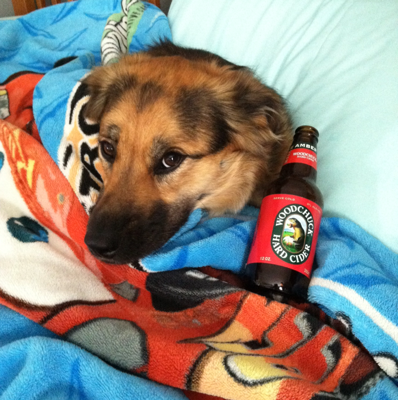 I kinda disagree. I prefer when the government doesn't get things done, because the things they "get done" usually hurt more than help. When the gov is just chugging along and doing what they want with the media in lockstep is a nightmare. 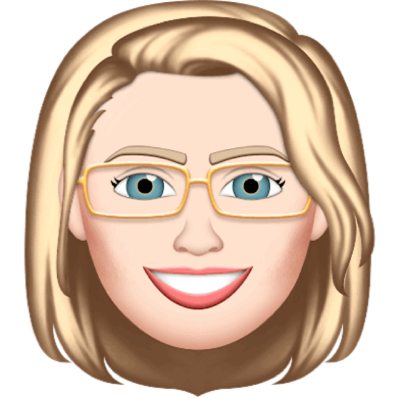 I didn't remember much about him, then I heard some things that made me wonder if he was the best choice. We shall see.
dailycaller.com/2017/05/18/the-big-question-about-robert-mueller/