A 26 year old mentally challenged girl (8 year old mentality) and her average 24 year care giver at the facility wants to be married. Do we, as a society, allow it? 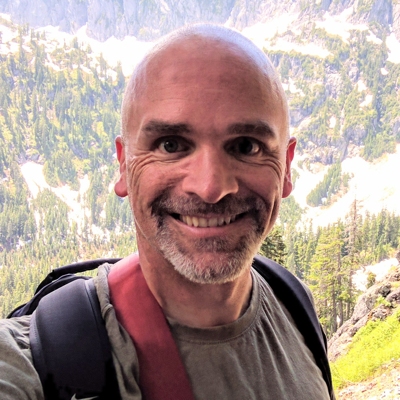 Good question. I voted yes, but I would say that there should be some supervisory steps taken that aren't normally done so in marriage between adults...something similar to screening and ongoing review that foster parents are subject to.

Good point, and the only thing I can know for certain, if I had a terminally ill 8 year old with less than a year to live, I couldn't possibly think rationally. I might throw up my hands and say what's the harm. But I don't know.

Bob, are you a parent? I'm asking because you said that your decision would boil down to "the happiness of the child."

That isn't what parental decisions are based on. You do what's best for your child- and many times that makes them unhappy.

As sure as you can be with an 8 year old. I can ask mine if he wants a tattoo of sponge bob on his face, and he'd tell me "more than anything in the world"

I agree it would need to be very specific criteria. How about:

If a person is under permanent state residential care due to severe mental developmental limitations, and they want to get married... 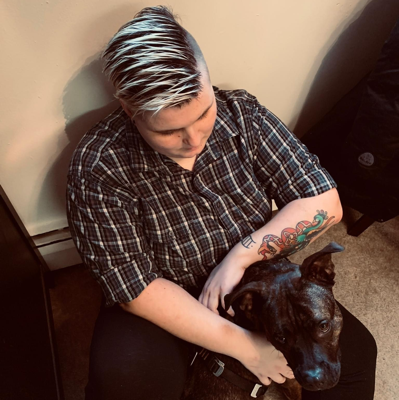 If the 24 year old has been her caregiver for many years, and knows the problems etc, and it's obvious the mentally handicapped woman enjoys being around with caregiver, I see no problem.

Whatever the situation, and in both scenarios, it would all boil down to the happiness of the "child"

Bob, if you're ever unable to discern the harm in allowing your 8 year daughter to marry a 24 year old man, I would encourage you to give up custody of her to the next person you see and get yourself a vasectomy.
I'd even help pay for the vasectomy.

There is no normally adjusted man on the planet who would want to be romantically involved with a mentally handicapped girl who has the mental capacity of an 8 year old.
Something is wrong with the 24 year old, and I would get a restraining order. I said no. How can a woman with the mentality of an 8 year old possibly know what marriage is all about. It just does not seem like it is morally right to me.

I could possibly understand this only in the event that the man was using marriage to somehow extend his insurance benefits to the girl, or pass his property and wealth on to her without tax penalties.
But if there is a romantic interest, no.

Yes I do have kids, and I'm confused, was your example asking what I'd do to raise them right, or the dying wish of a child? And if you can say for certain what you'd tell your dying 8 year old, hell, maybe you are a better parent, because I can't 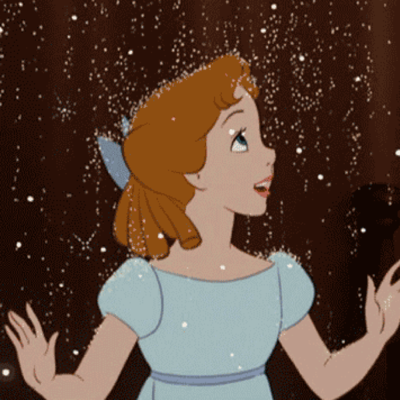 That's very true. It's a tough situation. But like I said the family should have some say in it. They can probably gauge if it's best for her or not.

It's totally legal I would look into the ethics of somebody that's dating a client I think that's highly unethical if not legal.

And maybe we also have a different idea of what an 8 year old thinks of marriage, if she wants to lay dying in her bed with a smile on her face saying she's married, I don't get the harm

Bob, I wouldn't allow my 8 year old child to marry a 24 year old man under any circumstances. Aside from the plethora of moral issues, there would also be legal issues. For example, doing so would allow him to make decisions for her instead of me.

You know, you could be right in saying the only proper parenting thing to do, is take her last dying wish and squash it for the sake of her well being, maybe I'll consider it, if I am in such a horrible predicament, kudos on being a better parent btw

There would also be the legal issue of me murdering him with my bare hands just for asking me to marry my 8 year old.

Probably not. Unless they can truly explain what marriage and love is...I would say no.

Tried to word it as if there were no family involvement, but it is interesting. Under the girl's protest, should the parents have the ultimate say?

And wouldn't, at that point be solely symbolic to 8 year old, unless you were thinking I was going to drag her from her death bed to the justice of the peace to sign dozens of forms, if so, um no

Guess I just had a hard time imagining pulling a dying child from her death bed to get an actually wedding. Was much more plausible to envision the make a wish type theme, Lol, seems you and I think differently. Love your assumptions too :)

Good question. I'd imagine you could set it up so there's some sort of parental signature necessary. Like it is now for those between 16 and 18 who want to get married.

Ooo, slippery slope, I'd equate that to parents being under the permanent watch of child protective services. And figuring out red flag criteria would also be a daunting task.

No, bob, we were not talking about play marriage or symbolic marriage. We're talking about marriage- because that's what your question is asking.
I think you're realizing your responses have been ridiculous and now you're reframing the issue.

Or work it like an average CPS case, check for signs of danger, give training/ resources, a stamp of approval, and let them go about their lives?

You mean like steadily debilitating, with a previous relationship?

I was wrestling with this one too. The difference, I think, between her and an 8 year old, is the 8 year old won't be that way forever. If your 8 yo wants to get married, you say wait. What would you tell this girl?

I don't think I can explain what it is to the satisfaction of all. 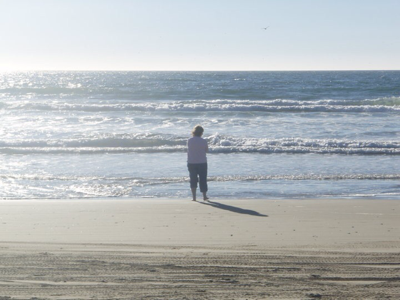 Tough question. I said yes but if she was my daughter I would be very concerned. Especially to a 24 yr old.

Bob, would you tell a terminally ill 8 year old with 1 year to live that she could marry a 24 year old? For all intents and purposes, that 8 year old will be 8 for the rest of her life, too.

If you're sure she really wants to be married. But I think her family should have some say in it. 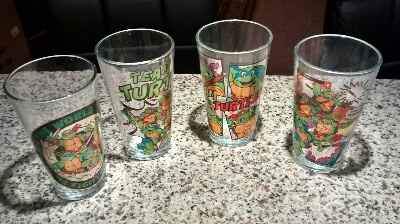 We can't disallow it as a general principle. Everyone deserves a chance to seek out love and companionship. We should, however, evaluate this situations on an individual basis because there is a disturbing president of people taking advantage...

...of the mentally handicapped.