"We couldn’t help her any more than we have, she’s got just a free ride so far from the media, we’re the biggest ones promoting her campaign..." Chris Cuomo on HRC. Is the media fair to both candidates?

It has been for a while.
Now, they are not even trying to hide it.

They are lying or delusional

And people still call it conspiracy, and down vote my poll😡

Haha, there are a few hard core Hillary lovers in here so I'm not surprised. 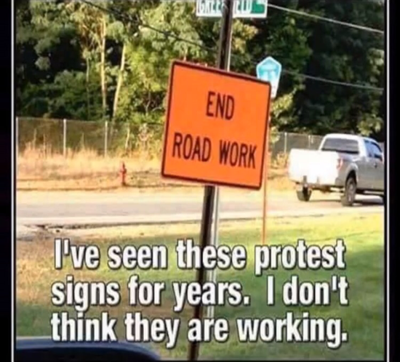 I don't know that the media is actually all that unfair. Trump keeps digging himself a hole and they're not sugarcoating it, but he's doing enough damage himself...

(Said by someone who isn't voting for either of them, doesn't watch msnbc OR fox) "Both candidates"? There are more than two candidates with a presence in national polls.

Depends on what you're watching. Fox news fawns all over Trump. He can do NO wrong according to a couple people on there, or stations that do Hillary. MSNBC, when I turn it on (while channel surfing) the guy with the glasses is on, and he talks about the election. Who can win etc.