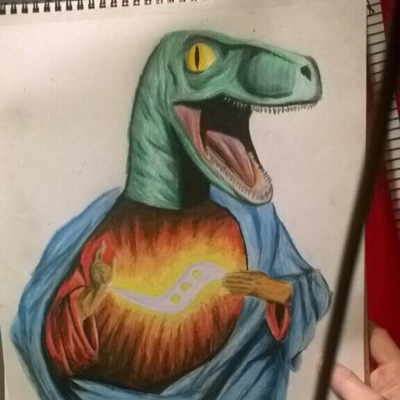 I don't think I could support Bush's foreign policy more. There's very little I would have done differently. We really needed a leader like him this election and we got Clinton and Trump instead. 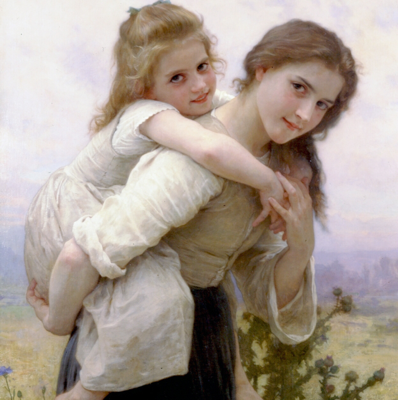 Really? Obama continued bombing the same countries that hero he was and then bombed a shit ton of pro USA governments. Now the Middle East is on fire and we have ISIS and the Syrian Revolution. Give me an actual break.

Bush invaded 2 countries which caused a decade long war. Toppled the stability in the Iraqi government. And set the date for our departure in Iraq. So don't give me that Obama pulled out early crap. ISIS doesn't happen if we don't invade Iraq.

Obama without a doubt. Absolutely no contest at all

Same for the other two examples you gave. The rapid spread of Daesh in Syria was driven partially by instability in Iraq (for which Obama deserves some blame), but their civil war started years before that and the tensions go back through decades of Assad's neo-Ba'athism. Actually, our role is generally helpful, it just isn't nearly enough.

Yemen has nothing at all to do with us in any capacity. Our role is extremely minimal, we have taken no real military action and we certainly didn't start it. Yemen's struggles are regional. I can go into more detail if you need me to.

Ya Boi hasn't blocked u

That's not what I said. I said he gave them a platform where their batshit ideals could be legitimized.

*that we already were bombing

First, the terrorists already existed. Second, the atrocities committed under the dictators who existed in many of these "destabilized" countries were far worse than what we have today and a lot easier to combat than before because they lack any sort of international legitimacy. The Bush administration helped to overthrow the Taliban and Saddam Hussein in Afghanistan and Iraq respectively, allowing a path to recovery and legitimate, respectable government in their place. My biggest criticism of Obama is that he has failed to maintain the proper support for these new regimes, thus allowing the rise or return of the terrorist groups we see today. My approach to Libya, Syria, and (maybe) Yemen would be much the same, we need to support the people with stability through strength, which is more than achievable if we would just commit ourselves fully. Obama may not be doing what is necessary now, but he has much less to do with the instability itself than you seem to imply.

Okay you're right, I stand corrected

But the other things are completely true

Your assertion that radicals suddenly appeared because Obama intervened is just plain wrong. Take Libya for example. Gaddafi was one of many leaders who were overthrown by popular revolt during the Arab Spring. The American participation in this merely hastened the inevitable revolution. Now the US, the UN, and various regional powers are working towards a peaceful transition of leadership. The Libyan GNC, one of the two competing successors, stepped down to the internationally backed Sarraj government, who now has power in the capital. The main threat to their recovery now is the Libyan wing of Daesh and other similarly aligned radicals. My complaint about Obama is that he hasn't taken the necessary actions to finish what he started and fight Daesh on the ground there.