Should Hillary Clinton and Donald Trump both release their medical records?

Yes. Along with all of Congress. Let's see what drugs they are on.

The blood clot that Secretary of State Hillary Rodham Clinton suffered is inside her skull but did not result in a stroke or neurological damage, her physicians said late Monday.

The clot was discovered during a routine MRI on Sunday at New York-Presbyterian Hospital as Clinton was recuperating from a fall and concussion, according to a statement from spokesman Philippe Reines and the physicians. The doctors predicted a full recovery.

The clot is in the transverse sinus, a large vein that goes around the inner wall of the skull at the back of the head. Her clot is on the right side; there is a similar sinus on the left.

The condition can cause permanent brain damage, coma or death if not detected and treated in time.

Thanks, it sounds like you've done your research and I would agree with you from what you said the second one does sound to be faked. 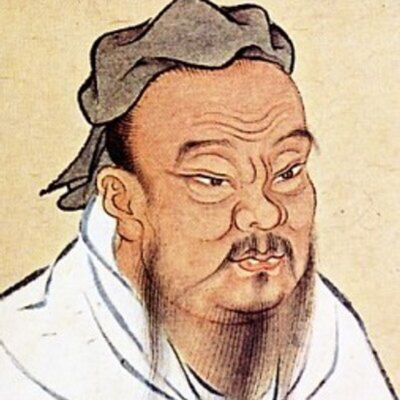 We might actually find out what planet Donald Trump is from!

Yes. And they both already have, although she did it almost a year ago, and he did it about 8 months ago.

Yes the blood clot got found in 2012 she's been on blood thinner's for several years now.

Do you know if there was an MRI or CT scan for Hillary Clinton?
www.md-health.com/Blood-Clot-In-Brain.html

"The clot was discovered during a routine MRI on Sunday..."

I don't know for sure, but I would imagine that was done at the time of the concussion with maybe a follow up afterward. It doesn't show specifically in the report that was released by her physician in 2015, but it wouldn't necessarily have been mentioned.

I'm seeing accounts of some "leaked" medical records that show a much darker picture, dated in Feb 2014, but the language used and the appearance of the document make me suspect that it is faked. For one thing, the address block at the top of the page is completely different, even though the same physician held the same position in the same facility. It's possible of course that they changed forms, but the differences look odd. Also, there's no signature on the "leaked" document, just the printed name of the physician. I can't swear it's a fake, but it just looks suspicious to me.