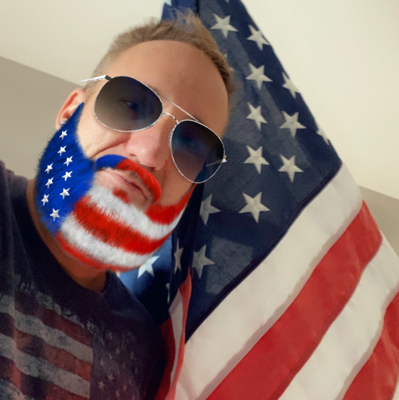 "Trickle down" when referring to economics is largely a misnomer and often used by opponents to mischaracterize economic principles they don't agree with. 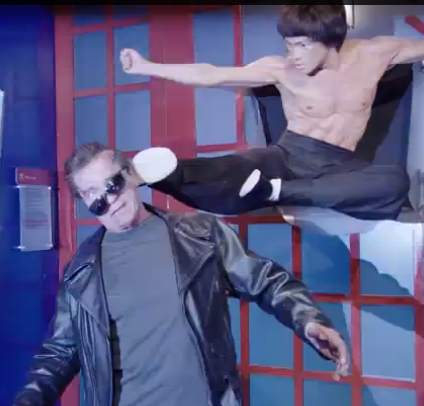 It's not a misnomer. It's shorthand. There's a huge difference. The way Scotty uses 'socialist' is a misnomer. It's not actually accurate. Trickle-down is accurate in that proponents of tax cuts on businesses and the wealthy actually do believe that

The writer of this paper, Thomas Sowell, is a well respected economist. The paper is also cited well with empirical evidence, much more so than the article you posted last week.

It is a misnomer, because as a economic principal, the term "trickle down" is a straw man. The economics of cutting tax rates is meant to change behavior, not allow that many to directly "trickle down" to the poor as the term makes it sound.

the government will bring in more money, the average standard of living will rise, and the economy as a whole will benefit. Just because no economist said "Hey, here's this theory and I'm naming it 'trickle down economics' doesn't mean it's invalid. 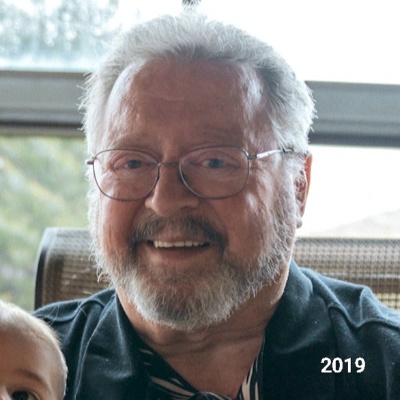 I worked in aircraft for 40 yrs. Our CEO can't make airplanes by himself so he has several T/D levels of managers under him to help. The mgrs. need several T/D areas of workers. I was a 4th level trickle down, retired and happy. Trickle down works

It doesn't matter what you call it, everyone knows what it means. 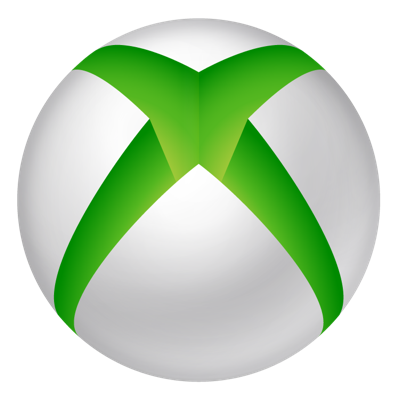 Please tell me how I mischaracterize socialists. This should be good.

Trickle down is whenever anyone buys anything, period. You buy a Coke at the gas station, that's trickle down. You helped give the attendant a job. Works 100% of the time.

For a history and explanation 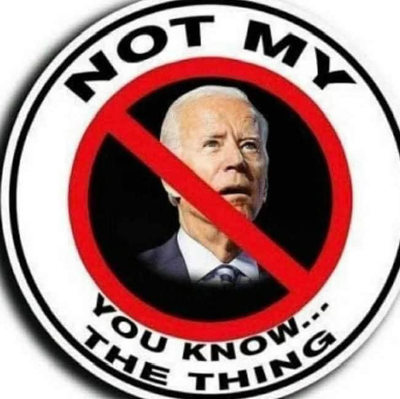 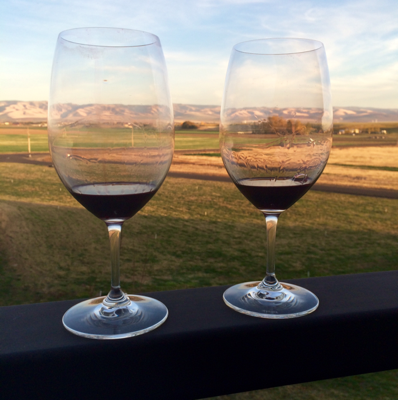 Economy is a circle not a cloud trickling