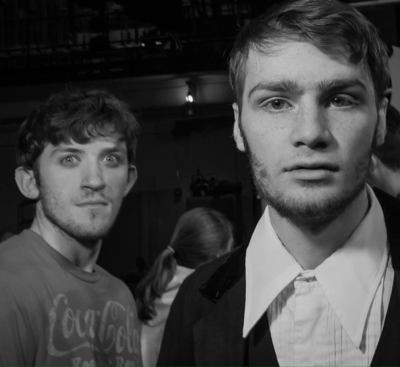 Science has proved that there are many natural causes that explain how someone can be homosexual, so in order for homosexuality to be immoral, the person saying that would have to prove that nature is immoral.

Im glad that you think it is a persons choice on what they want to do with themselves although I don't think you choose to be gay, I believe you can be born that way. And Science is the best tool we have to determine fact not religion.

I would argue that science does have some pretty solid studies, and to address the nature statement I agree that humans do certain things that are considered immoral like pedophiles, but homosexuals do not inflict harm like rapists, abusers, etc.

Jesus is dead, get over it! When you die nothing happens, except your corpse rotting away with all your poor life decisions as slowly but surely your family and friends move on and forget you. :) 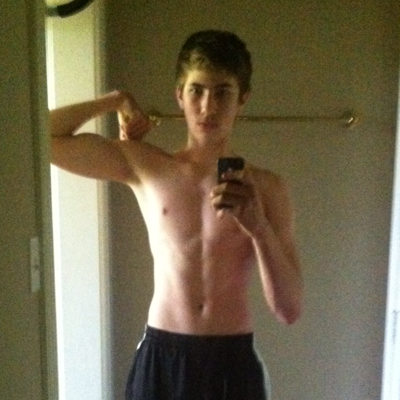 I believe that homosexuality is still wrong and science isn't always right. I believe that it is still a persons choice. I am honestly not trying to sound like a jerk.

I disagree with the statement, because I think there are problems with the statement itself. First, science *doesn't* have a solid explanation for homosexuality. There are some ideas, but nothing has been shown to be the cause (or causes) yet.

Second, I don't think one can say that anything that occurs in nature in general is either moral or immoral; it just *is.* Third, there are some aspects of human nature that humans generally feel are immoral, such as pedophilia.

Having said all that, I have no problem with homosexuality at all, and frankly don't care whether its an inborn trait or a choice (although the preponderance of evidence says it is inborm).